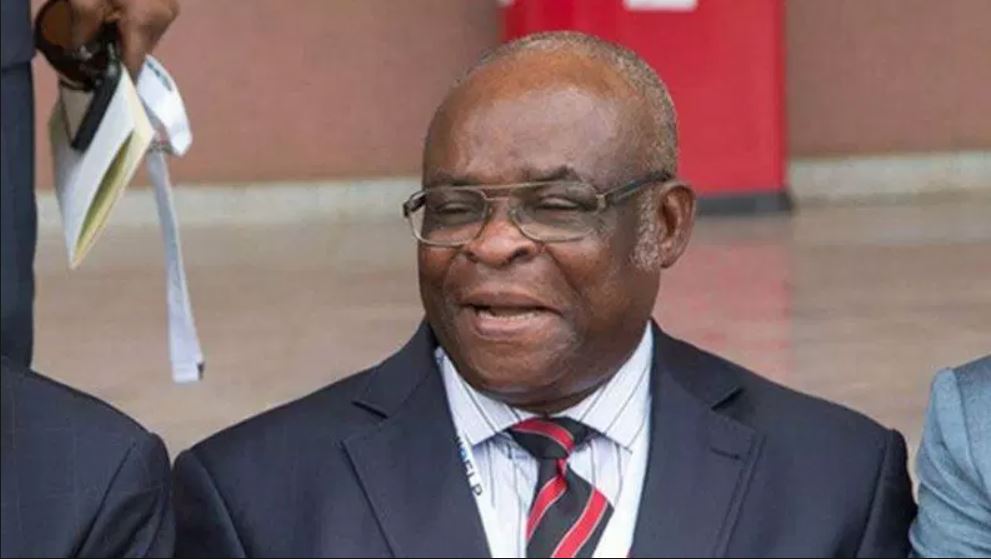 The Supreme Court has fixed judgment for May 17 this year in a suit by Cross River State Government seeking to set aside the suspension of the Chief Justice of Nigeria (CJN), Justice Walter Onnoghen.

A seven-man panel of the court, led by Justice Olabode Rhodes-Vivour fixed the date on Thursday after taking arguments from lawyer to parties.

It is the plaintiff’s contention that Onnoghen’s suspension or removal from office by President Muhammadu Buhari, based on an ex-parte order by a lay magistrate (the Chairman of the Code of Conduct Tribunal) violates the Constition, particularly Section 292(1).

In a counter-argument, the defendants are of the view that the plaintiff lacks the locus standi to approach the Supreme Court on the issue, because Onnoghen’s suspension was personal to him and cannot be interpreted to amount to a dispute between the Federal Government and the Cross River State Government.