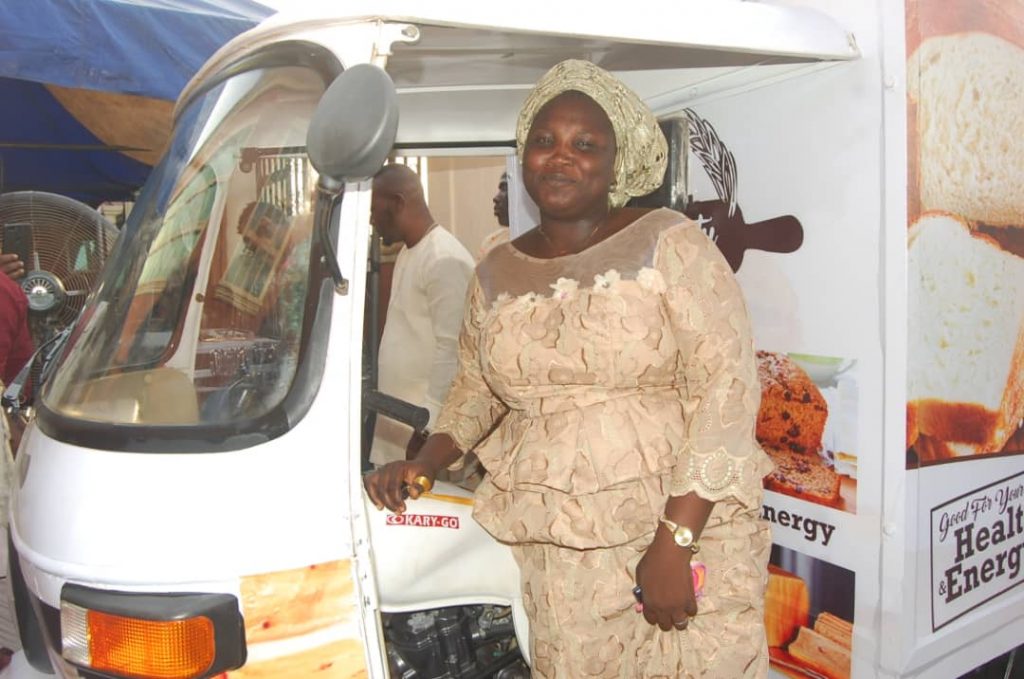 The New year started on an amazing note for staff and distrubutors of fledgling bakery,City Tasty Confectioneries, as the management of the company doled many gifts to them,at the end of the year party of the company held days back, at the headquarters on Remi Olagunju drive, Aboru, Iyana Ipaja, on the outskirts of Lagos state. 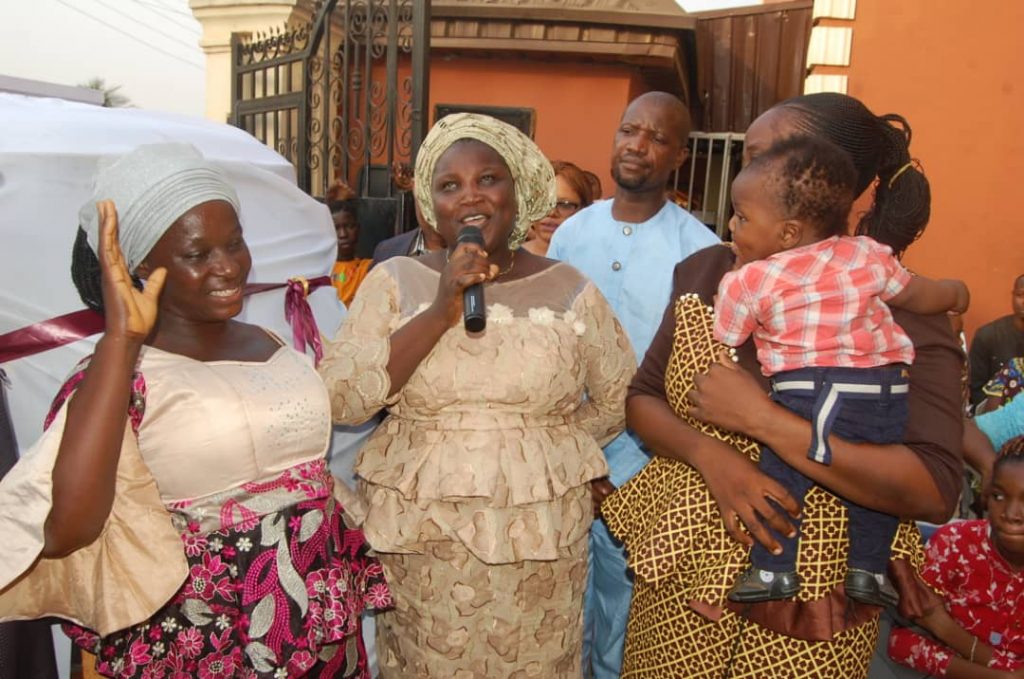 It was a well-attended event, that attracted friends and distributors of the company; it was also an interactive session where distributors and custumers laid bare complaints while the management threw light on many of their concerns. The event, which was anchored by ace on air personality Yemi Sonde, climaxed with the presentations of gifts to many distributors, of the company for their loyalty to the company,since it started operation in April,2019. The grand price was Keke Marwa made for bread distribution was won by Ayeni Omowunmi for her diligence and loyalty to the company. Other gift were TV sets, Electrics Kettles,Standing fans,Washing Machines, Generators, and many more. 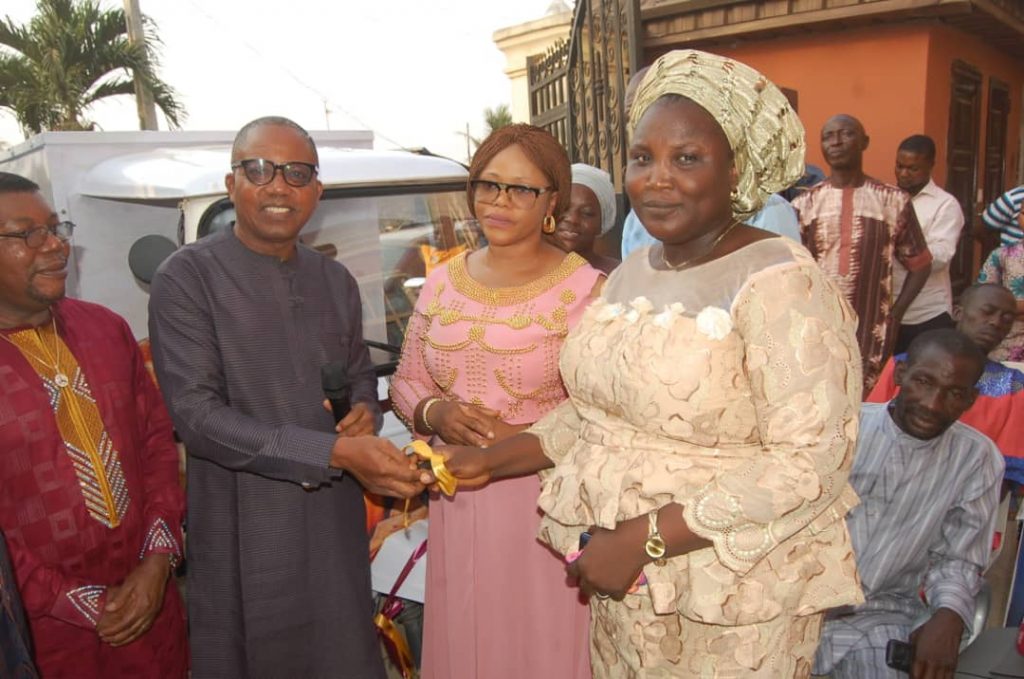 The grand gift was presented to the ecstatic winner by the Managing Director Mrs Olushola Kolade,along with Pastor Roland Oluwole and Dr Yomi Ogunmola, amongst the many dignitaries. In the vote of thanks,delivered by Taiwo Rosanwo,the company’s accountant,City Tasty Confectioneries,promised better gifts for the distributors, in the emerging year.