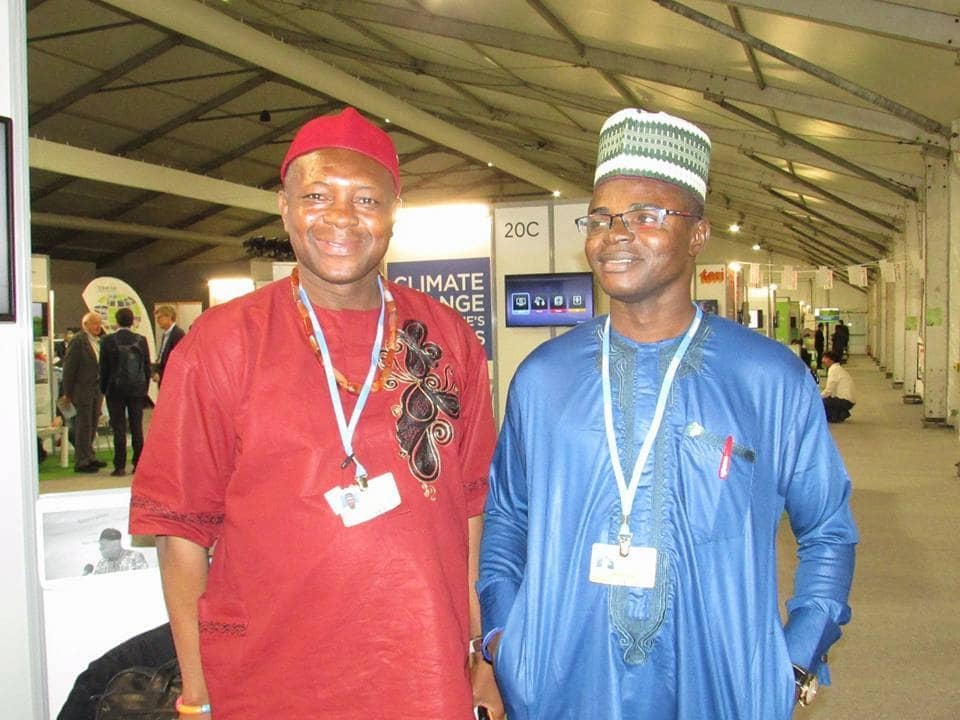 Group of Lawyers, Concerned Patriots Front (CPF) has called on the Nigerian Bar Association, NBA, and the Nigerian Police Force to begin immediate action to curb menace of fake lawyers as they are growing in their numbers.

According to the group, the call has become necessary at this time due to rise in reports received on fraudulent activities perpetrated by these fake lawyers on unsuspecting Nigerians.

The group exposing one Emmanuel Umohinyang as an example of  fake lawyers, the group disclosed that “a certain Emmanuel Umohinyang and cronies of fake lawyers have established several fronts in a bid to swindle unsuspecting Nigerians one of which is the Re-elect Buhari Movement, (RBM) whose national coordinator is another Goodluck Obi, an Independent Director at the Nigerian Police Mortgage Bank.”

“Findings have however revealed that that the said Mr. Emmanuel Umohinyang has just graduated from the Department of Law at the National Open University Of Nigeria (NOUN) with the serial number: 231, as made available on the NOUN 2018 graduation list, with Matric Number: NOU110369681 but has not been to law school let alone graduating from one.” CPF added.

It was also gathered that Umohinyang overtime has been parading himself as an as an Aide to President Muhammadu Buhari on Digital Strategy and Civil Society, dropping the names of the President and the Inspector-General of Police, IGP Ibrahim Idris to swindle unsuspecting members of the public.

“We hereby call for the urgent intervention of the Nigerian Police Force and the Nigerian Bar Association to rescue innocent Nigerians by cracking-down these fake lawyers before they run the noble profession of law to the ground” the group noted.