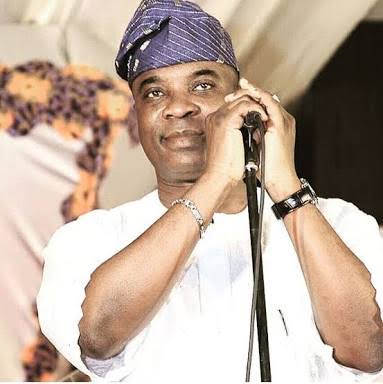 In what looks like a divine arrangement, Fuji Music Legend, King Wasiu Ayinde Mashal, popularly known as K1 De Ultimate has thrown his weight behind Oluwatobi Ilelolawa, the 12 year-old Primary Six pupil, who sketched President Muhammadu Buhari’s portrait with pen (Biro) without alteration few days ago.
Less than an hour after THISDAY Newspapers’ Brands and Marketing Editor, Raheem Akingbolu published the story of the boy on his Facebook page, K1, through his publicist, Kunle Rasheed, reached out to the writer. K1, the father of modern Fuji Music said he was touched by the story of the boy and offered to sponsor his post-primary education to the university level.

K1 described the boy as a raw talent that must be guided, supported and not allowed to waste.
“I was touched when the story was brought to my notice and I see it as one of those things one can do to impact the society. Education is key to success and who knows the boy we are talking about may be a governor or President in the making. He may become another Ben Enwonwu, Bruce Onobrakepya, Wole Soyinka or an international Artist of repute in the future. If the society fails to give him the needed support now, posterity will not forgive us. This is the time to lift a hand and groom a talent for posterity.” 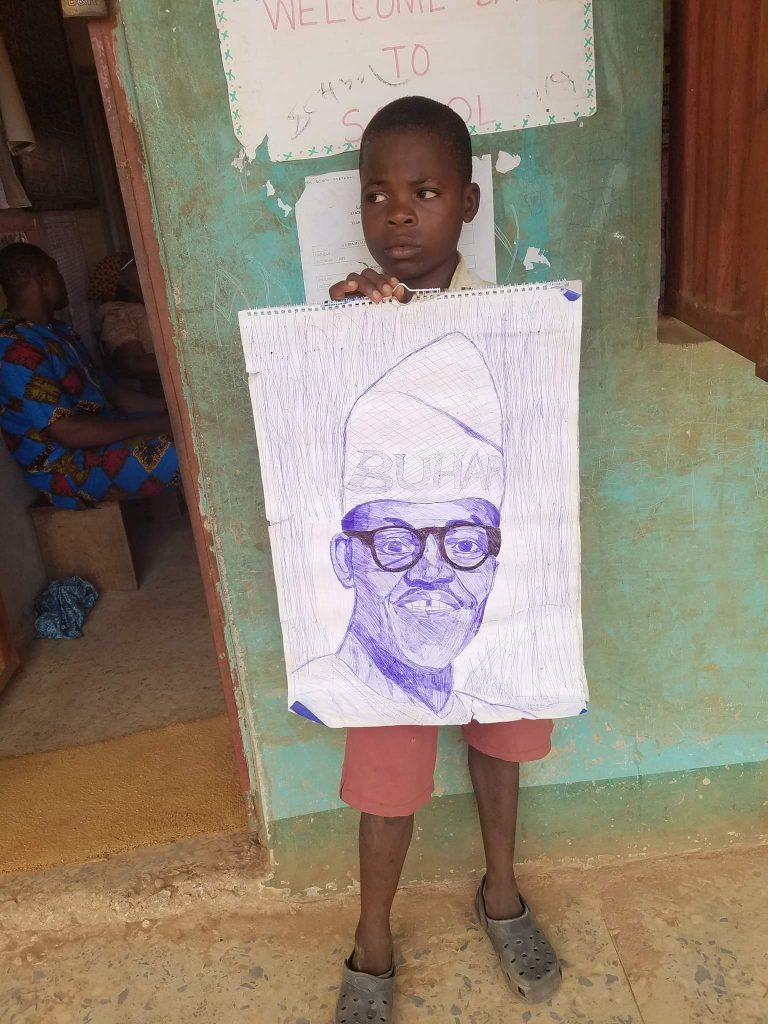 Meanwhile, arrangements are being made to introduce the promising artist to his new benefactor and perfect ways through which his mentorship and sponsorship would be handled.