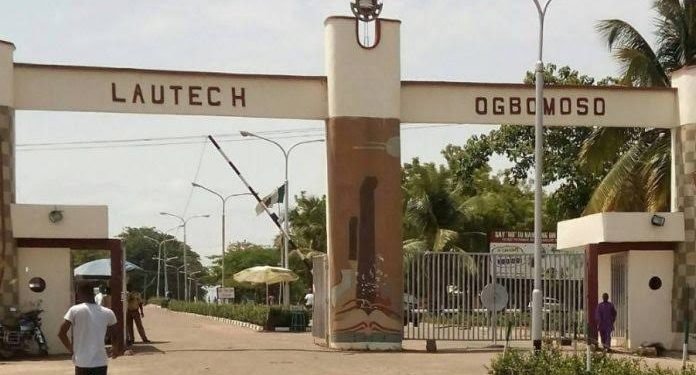 THE Chairman, Osun State Committee on Ladoke Akintola University of Technology (LAUTECH) ownership crisis, Emeritus Professor Olu Aina, has said financial compensation was not a priority in the division of the institution’s assets between the two owner states, Oyo and Osun.

Speaking at the weekend during a virtual briefing alongside Osun State Education Commissioner Mr.  Oladoyin Folorunso Bamisaye and Special Adviser to the Governor on Education Mr. Olawumi Jamiu Babatunde, Aina said both states came out of the deal fair and square.

He said UNIOSUN had had training and research collaborations with the college before now.

He said the college would be a boost to UNIOSUN’s medical programme, which had already benefited from a generous donation of facilities by a philanthropist.

Speaking about the management of the transition process, the don said a transition committee had been constituted to manage issues that might arise.

He said the protection of students and job security would be the priority.