MTN Nigeria Releases 2019 Profit, See How Much The Company Made 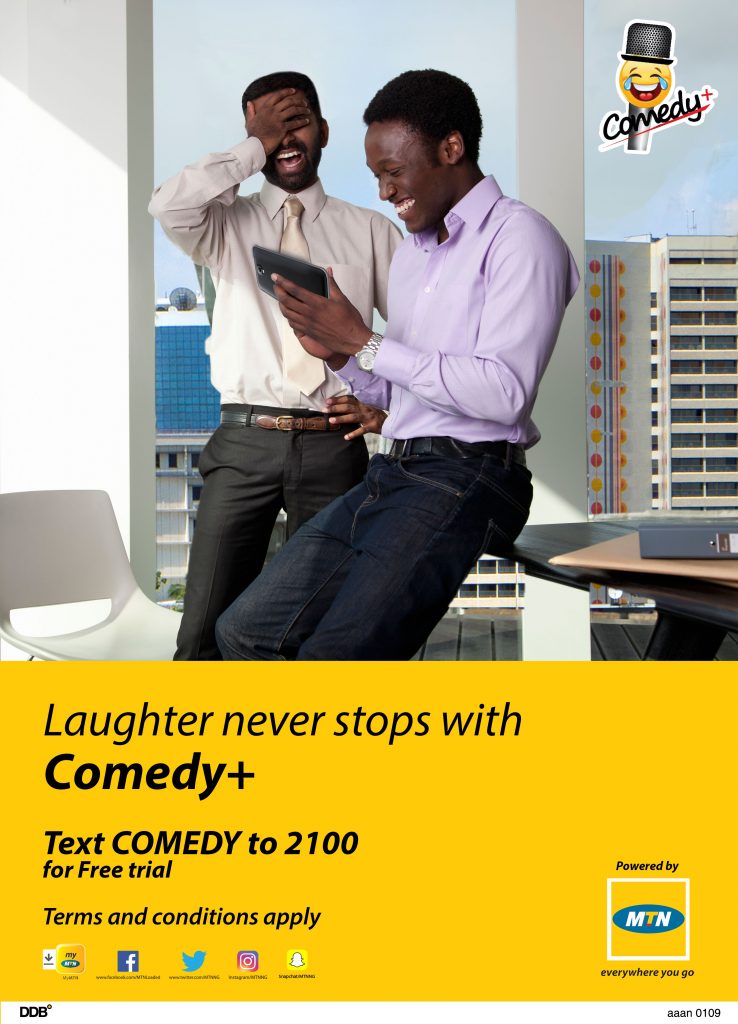 MTN Nigeria on Friday released their full audited financial report which shows that the company made profit of N202.1 million, recording a profit growth of 38.8 per cent in 2019.

The telecom company declared a final dividend of N4.97 kobo per share as recommended by the Board of Directors.

Commenting on the results, the MTN Nigeria Chief Executive Officer, Ferdi Moolman said the company closed the year with 132 cities covered by 4G and became the first mobile network operator in West Africa to demonstrate the capability of 5G technology.

He said the company had made significant progress in resolving the dispute with the Attorney General of the Federation on the adequacy of taxes and duties paid.

“We have discontinued the legal action against the AGF following the transfer of the matter to the relevant authorities and look forward to a final resolution. We have always fulfilled our tax obligations and remain committed to  maintaining good relationships with all regulatory authorities,” Moolman added.

“In total, we added 6.1 million new subscribers to our network  in 2019. Although the last quarter is usually seasonally strong, service revenue growth (14 per cent)  in Q4 outpaced the seasonal effect.

“In the third quarter, we focused on several initiatives to enhance coverage and drive data usage penetration. These initiatives include optimising frequencies, expanding our 4G network coverage with over 6,000 additional sites leveraging 800MHz spectrum and repositioning our commercial data offerings.

“It is pleasing to note that the promising results we reported at the end of Q3 2019 accelerated in the fourth quarter. Corresponding with the increase in our active data subscriber net additions by 2.9 million in Q4 2019, our 4G population coverage rose by 8.4pp to 43.8 per cent, giving people in 68 additional cities access to 4G.”     He reiterated the commitment of the company to investing N600bn in Nigeria in the next three years.