STAKEHOLDERS ENGAGEMENT ON REAL ESTATE/AGENCY BUSINESS TO CONFERENCE TO OCT. 30 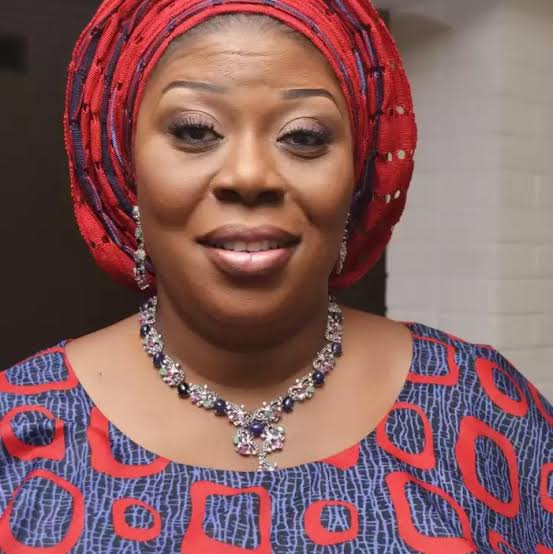 The Lagos State Ministry of Housing has announced the postponement of it’s Stakeholders and members of the public to make professionalism as their number one priority when erecting a structure. Business conference to Wednesday October 30th, 2019.
The event is put together by Lagos State, in conjunction with Lagos State Real Estate Transaction Department (LASRETRAD) to tackle the menace of illicit practices and fraud in the state.
According to a release signed by the Special Adviser on Housing, Toke Benson-Awosika, the call becomes necessary to bring sanity to the housing industry in the state and iron out the best way to protect the unsuspecting members of the public of being defrauded of their hard earned money from unprofessional agents and property developers.
As the demand for proper housing continues to exceed available supply stock, Toke explained that this gives room for unhindered community of fraud in the industry.
She, however, announced that already, the state government has enacted laws on housing in order to check the spread of these unscrupulous elements and improve investors’ confidence in the real estate business.
Other matters that would be at the front burner during the symposium include agents and developers unique identification through resuscitation, maintaining registered and licensed practitioners, collation of data on property transaction and advocacy campaign on the fraudulent practices of real estate.
The symposium will now take place on October Wednesday October 30, 2019 at Eko Hotel & Suites, Victoria Island, would have in attendance the executive governor of Lagos State, Babajide Sanwo-Olu as the special guest, while the honourable commissioner for Housing, Moruf Akinderu-Fatai, would play host.
For more information on how to participate and sponsorship, you can still call Bisoye on 08057711912 and Deremi on 08025015884.