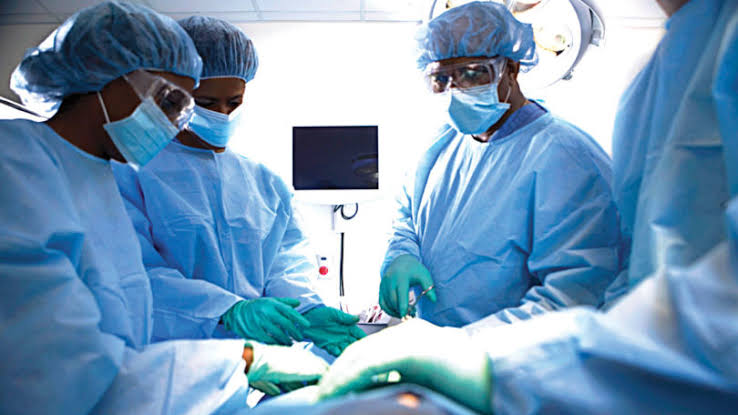 Resident doctors have suspended their nationwide strike after 10 days.

Their president, Dr. Uyilawa Okhuaihesuyi,  said, “We suspended the strike about one hour ago. We are responsible to Nigerians, the government has acceded to some demands.”

According to him, the strike was suspended after meetings with various stakeholders in the health sector.

The doctors commenced “a total and indefinite strike” on April 1 2021 following the failure of the Federal Government to accede to its demands.

The strike action was the outcome of its Extraordinary National Executive Council meeting held on Saturday March 27 2021 at the Trauma Center of National Hospital Abuja to review its earlier ultimatum and deliberate on burning issues affecting residency training, healthcare delivery and the welfare.

The communique of the NEC attended by over 50 chapters of NARD was signed by its President, Dr. Uyilawa Okhuaihesuyi; Secretary-General, Dr. Jerry Isogun and Publicity/Social Secretary, Dr. Dotun Osikoya and obtained by journalists on Sunday evening.

“The NEC unanimously agreed that NARD should proceed on a total and indefinite strike on April 1 2021, by 8am if our demands are not met,” the communique stated.

Among other issues, NARD was demanding immediate payment of all salaries owed to all house officers including March salaries (regardless of quota system) before the end of business on March 31 2021.