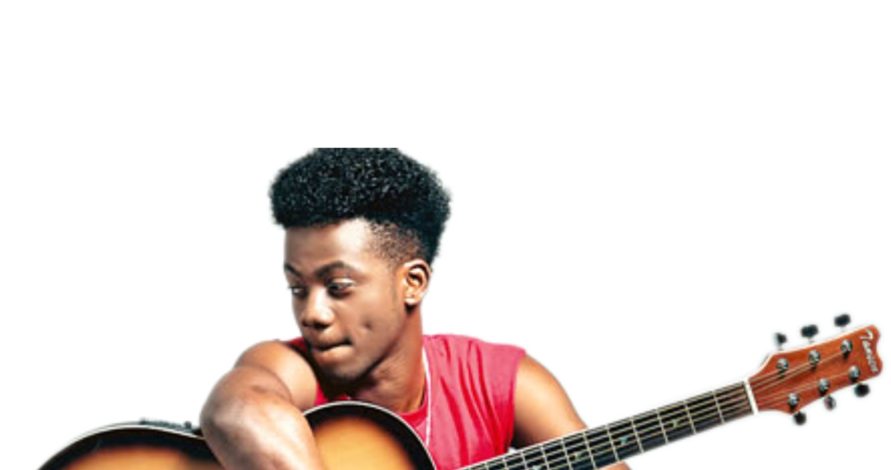 The ‘Godwin’ crooner announced this to his 2.9million Instagram followers on Sunday with a video showing the single in a Boomplay background.

The song which was dropped on the same day as the video already has 115,000 views on YouTube.

However, the Mavin artiste is currently working on a new single titled ‘Celebrate’ with his official Dj, Dj Turbo D which will drop soon.

The new single, produced by Young D, is Dj Turbo D’s first single since he pitched his tent with Mavin Records.