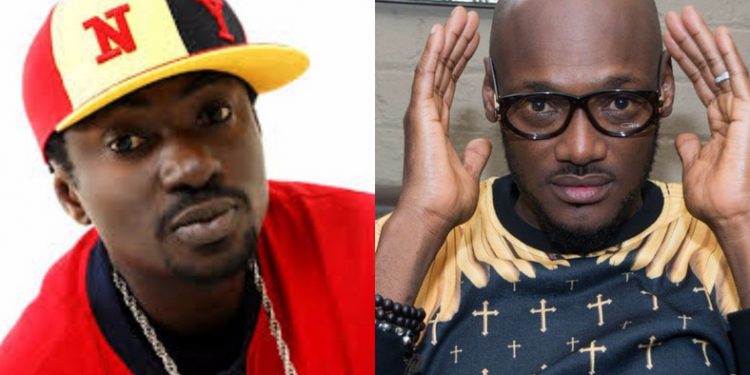 The N53 million defamation suit instituted by Innocent Idibia (Tuface) and his manager, Efe Omorogbe against Augustine Ahmedu a.k.a Blackface  was stalled on Thursday at an Ikeja High Court.

When the matter came up before Justice Josephine Oyefeso, counsel to the defence was not available.

Tuface’s counsel, Mr. Opeyemi Owolabi, told the court the business of the day was hearing of the notice of preliminary objection.

Owolabi told the court the absence of the defendant has no bearing since the defence did not file any response to the application before the court.

He reminded the court that the application has been pending since April 17 and that the defence counsel had three months to do the needful.

Owolabi contended that his absence should not have any bearing on the matter since there are other lawyers in his chambers.

The trial judge, Justice Oyefeso, however informed the claimants’ counsel the defence counsel had written to the court, attributing his absence to an ailment that led to abdominal surgery.

She said the defence had asked for an adjournment.

Justice Oyefeso therefore adjourned the matter till October 2 to hearing of motions on notice.

Innocent Idibia and Efe Omoregbe are seeking a declaration that the statement published on the twitter platform of the defendant on the January 24, 2016 is defamatory to the first and second claimants.

They are also seeking “a declaration that the statement published on the tweeter platform of the defendant is injurious to the reputation and business of the first and second defendants; declaration that the defamatory statements made incited and caused to be published by the defendant on the January 31 on 36.Ng.com is defamatory of the claimant’s person, character, office and profession. 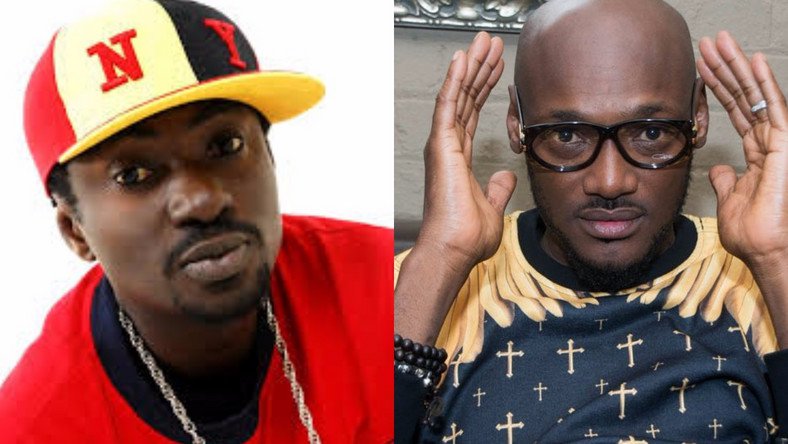 Others are a declaration the statement made in an interview incited and caused to be published on Premium Times online on April 23, 2017 is defamatory of the claimants and a declaration that the statement made by the defendant over video published by Pulseng on YouTube on November 6, 2017 slandered the person, character, credibility and calling, trade and profession of the claimants.

Blackface had accused 2Face Idibia of copyright theft, alleging that he remains the original owner of 2Face’s ‘Let Somebody Love You’.

He claimed to have written the song while both of them were in the now defunct, musical group, Plantashun Boyz.