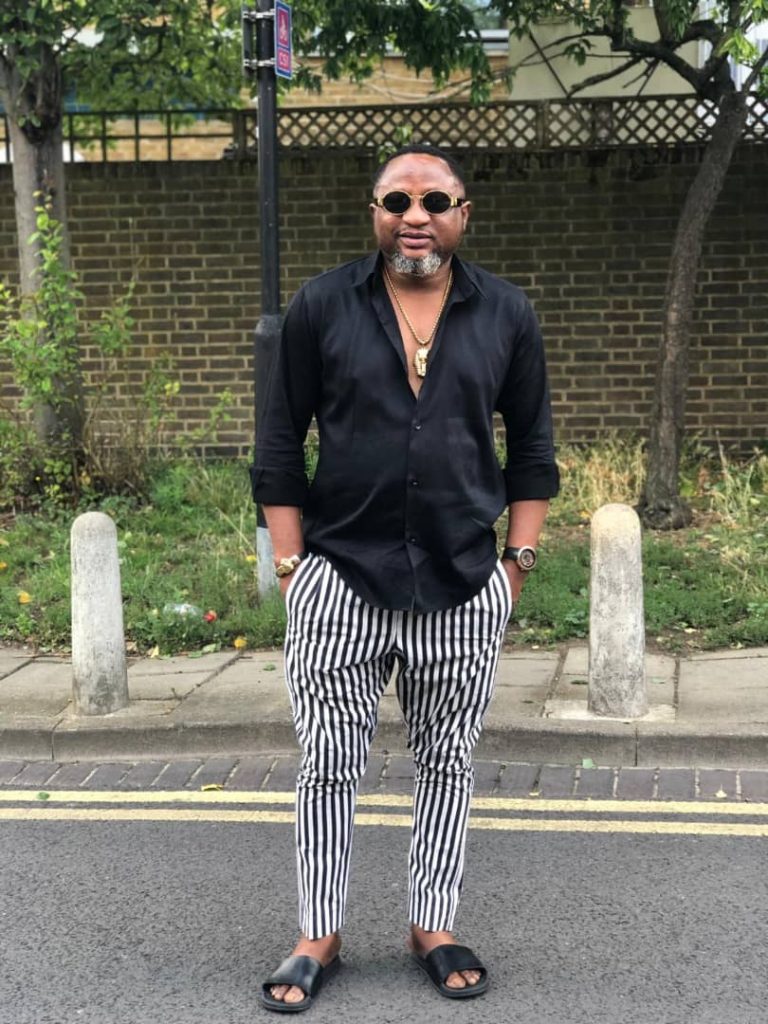 Reminiscing Nigerian grooves of the past by one of our living and ageless icons, Dele Taiwo’s “MAMA” song which he released over two decades ago is one evergreen music that keeps resonating amongst music lovers, as well as other of his hits such as Ere bere alarinrin, Funkadelia, Gentle manliness, Wedding bells, Excuse me dance, etc.
Asiwaaju Dele Taiwo as is often called, is one of the few energetic musicians who have blessed our ears with good vibes since the non-internet/social media ages, known as the creator of Funky Juju with his velvet vocal skill.
He recently called out to remix one of his old jamz “MAMA” with Davido, when asked why Davido out of all other raves of the moments artistes such as Tiwa Savage, Wizkid, Fireboy, Kizz Daniel, Omah Lay, Rema, etc. he responded,
“Aside Davido and myself hailing from the same state of Osun, there’s just something so unique about Davido’s musical skill, speaking of the way he blends old indigenous songs with his new trending kind of music, I noticed this when I listened to The Money where he featured Olamide, I am open to have a duet with not just Davido but any them as long as good vibes will be made available to the public,” Taiwo revealed.
The Juju maestro is much around to show the whole world his innit talent is still pretty much intact contrary to negative speculations circulating of late on social media.
According to some of his devoted fans, Dele Taiwo has so much in him to deliver to his teeming listeners for a long time to come.