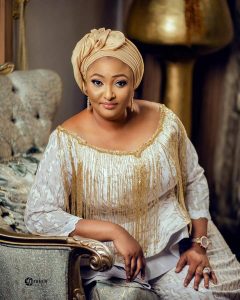 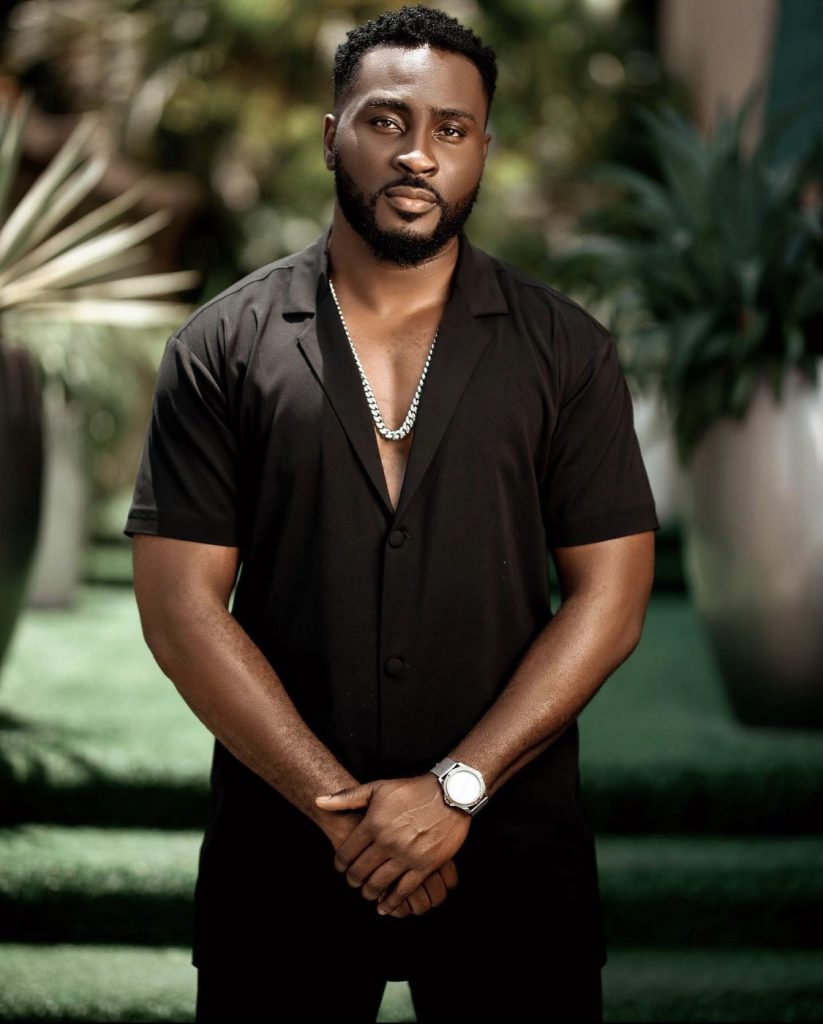 Big Brother Naija ‘shine ya eyes’ finalist and Nollywood Actor, Pere Egbi has reacted to the allegation that he is having an affair with Kogi State first lady, Rashida Yahaya Bello.

This allegation was made by renowned journalist, Jackson Ude who questioned why the reality star was all over places with Rashida Yahaya Bello.

In a now-deleted tweet, Jackson Ude added that the gist making rounds is that Rashida had gifted Egbi N5 million naira when they first met.

He wrote “Why is #BBNaija Pere Egbi all over the place with Kogi First Lady, Rashida Bello? Gist around Abuja says that they are lovers. Egbi and Mrs Bello are said to have been sighted severally at the Hilton Hotel Abuja. The gist is that when they first met, First Lady gifted Egbi N5 million”.

In a swift reaction, Pere Egbi denied the allegation and threatened legal action against the journalist.

He described the publication as a demonic lie and a figment of a diseased imagination of Jackson.

“For the records, the publication about me and the First Lady of Kogi State is a demonic lie and a figment of a diseased imagination of Jackson Ode and those retweeting that rubbish, they must answer me in court both in Nigeria and in the United States of America where he is based”.