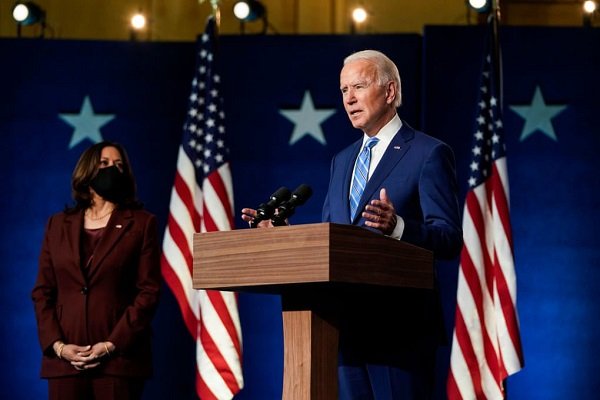 A racially-diverse jury of seven women and five men in the Midwestern city of Minneapolis took less than two days at the end of a three-week trial to find the white officer guilty in unanimous decisions on all three charges he faced.

Chauvin, 45, could be handed decades behind bars for Floyd’s May 25, 2020 killing, which sparked protests against racial injustice around the world and is being seen as a landmark test of police accountability.