BREAKING: EFCC Demands all Managing Directors of Banks, Their Deputies And Executive Directors to Submit their Asset Forms 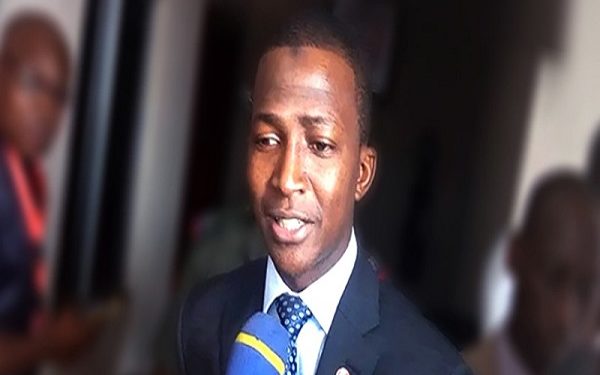 The Economic and Financial Crimes Commission(EFCC) has asked all Managing Directors of banks, their deputies and Executive Directors to submit their asset

The Nation learnt they have up to two weeks to do so or risk 10-year jail term.

The top executives are first on the list of bankers expected to declare their assets.

The source said: “In line with the decision of the Executive Chairman of the Economic and Financial Crimes Commission, EFCC, Abdulrasheed Bawa to demand for the assets declaration forms filed by bankers beginning from June 1, 2021, the commission has demanded for the assets declaration forms of the executive management of all banks in the country.

“The request for the assets declaration forms of the top executives of banks is contained in a letter to the managing directors of the banks dated June 1, 2021.

“The request is pursuant to the Bank Employees, Etc. (Declaration of Assets) Act, 1986, which mandates bankers to declare assets upon employment and annually thereafter.

“Violators of the law risk imprisonment for a term of up to ten years.”