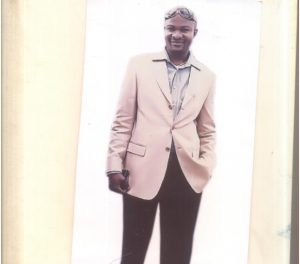 It’s second year running since we reported the case of one Mr Christian Obaji whom according to the people of Ebonyi was declared wanted for the act of homosexuality. Our correspondent learnt that incident occurred on the 22nd of march 2016 after he was caught with one Mr Jude from Amagu near the family resort. The issue was raised again recently after some people claimed they saw him in Onitsha recently which later turned out to be false alarm. All our effort to get any of the Obaji’s  family to speak to us were unsuccessful as none of the family members was wiling to comment on the saga even the father’s phone was switched off. The village chief still maintained their stand as we reported two years ago, He said Mr Christian Obaji has been banished from the village and also  they  have communicated the case to the police, the chief said they want him arrested anywhere he may be found