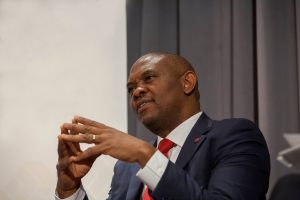 The event, which will hold on April 19, 2018, at the World Bank Group Main complex, will also serve to launch the World Bank Group’s Digital Economy for Africa initiative in collaboration with the IFC as an important effort to realise Africa’s digital potential.