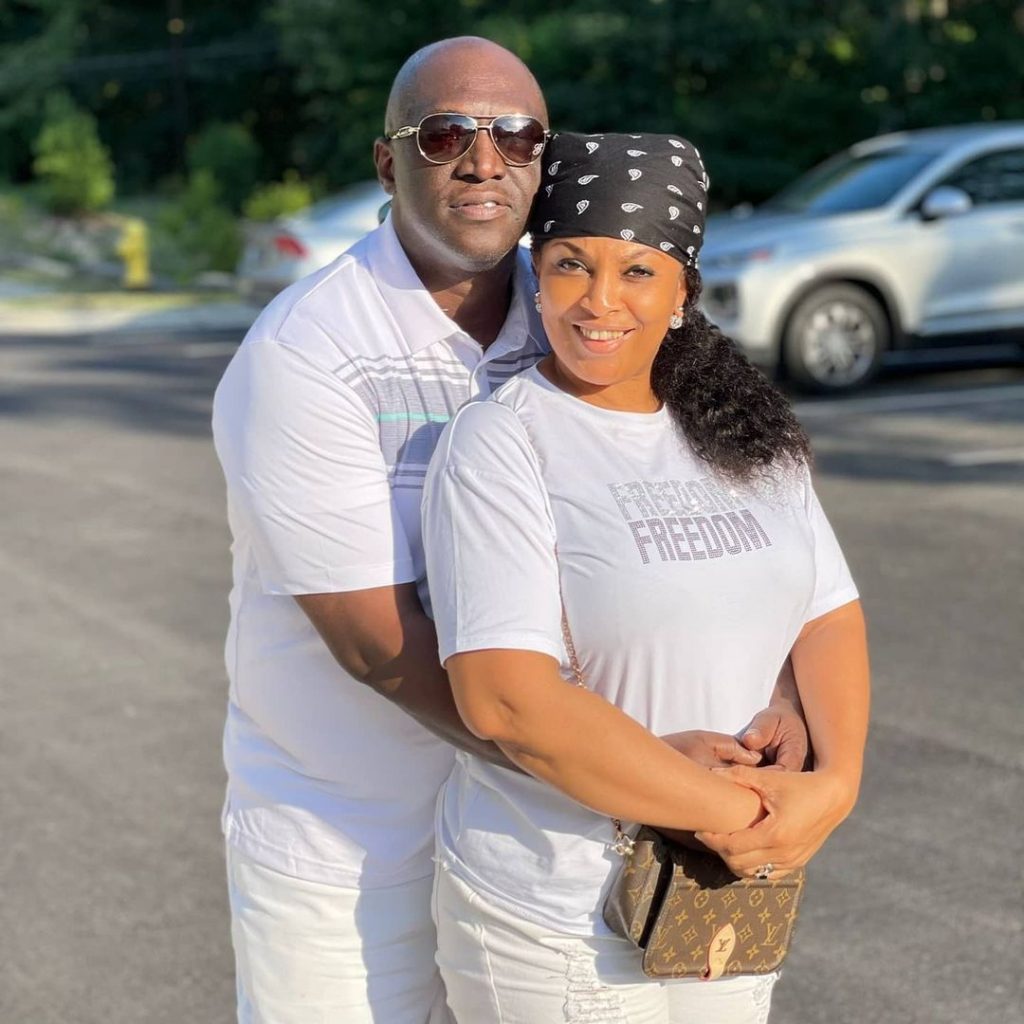 Gospel Singer Sammie Okposo, wife embark on second honeymoon after cheating scandal Singer Sammie Okposo who made headlines weeks back after he publicly apologized to his wife, Ozioma for cheating on her with another lady in the United States, has proved that ‘no scandal’ is capable of separating a couple that God has joined together.

While the scandal lasted, many thought that it would be the end of the singer’s marriage. But lo and behold! Their union is still waxing stronger with the couple currently having a good time in far away Cancun Mexico.

In a short video which he shared on his Instagram page to shut down the scandal, the couple were seen exchanging hot kisses and posing for shots at a white dominated beach scene. It was more of a second honeymoon for the couple who couldn’t wait to jet out of the country to catch their fun after the scandal.

“Me and my Queen, we Aaaaaaaaside chilling in Cancun Mexico”, Okposo wrote on Instagram to tell the world that there’s no love lost between them.

Okposo had apologized to his wife, after cheating on her with another lady in the United States.

In the apology which was shared on his Instagram page, the singer lamented over the incident which he noted happened in 2021.

The singer further stated that the development has seen him step aside from ministerial work until “full restoration.” His apology had sparked mixed-reactions, with many Nigerians condemning the artist for his actions.

The alleged lady he had an affair with also told her side of the story; confirming that she was pregnant for the gospel artiste.