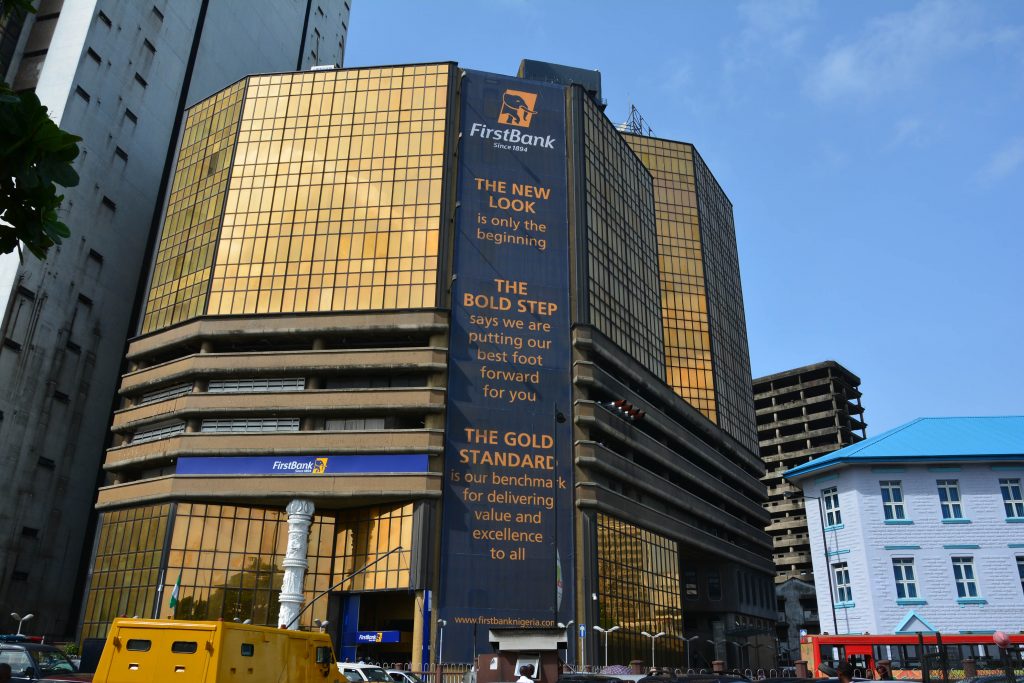 The weeklong competition which rounded off at the Indoor Sports Hall of National Stadium in Surulere on Friday also saw Elephant Girls’ Marjanatu Musa emerging as the Most Valuable Player (MVP) of the championships, Best Rebounds, and Best Five, while another teammate, Ifunaya Okoro emerged Best Shooter and Best Scorer.

The Elephant Girls overpowered the Raptors Basketball team 66-34 in the quarter-final and defeated Bayelsa Patriots by 77-12 in the semi-final before taking on MFM Queens in the final.

Having been beaten by Elephant Girls in the final of the Sam Oguche Basketball Foundation Championship earlier in the week, the Elephant Girls knew that the encounter would be a tough challenge and so it was.

But the well-motivated FirstBank team, backed by their teaming fans was up to the challenge and left no one in doubt of their determination to win beating once again MFM Queens by 54-37. Satisfied with the outcome of the competition, the Team’s coach Lati Erifolami said, the team is desperate to bring back the glory of basketball to where it was when they compete favourable with the best from the African continent.