*Supports WIMBIZ confab
​ Digital Transformation Leader, Globacom has re-affirmed its commitment to promoting women empowerment in Nigeria, as the company throws its weight behind this year’s edition of the annual conference of the Women in Management, Business and Public Service (WIMBIZ).
Globacom in a statement issued from its head office on Friday said women empowerment is necessary for the emancipation of the family unit from subsistence level of living.
“When you empower a woman, you improve the overall wellbeing of the family unit, as a woman plays a pivotal role in the stability of a home”, the company said in the statement. Globacom was represented at the women conference by a team of five senior female professionals drawn from various departments of the company.
The company said it was delighted to be a major sponsor of WIMBIZ 2019 with the theme ‘Shaping the Future: Strategising to Win’ because it was convinced the platform would offer Nigerian women the needed platform to brainstorm on strategies needed to unleash the latent ability in them to make something great of their future.
In her welcome address at the opening ceremony of the conference at Eko Hotel and Suites, Victoria Island, Lagos on Thursday, the Chairperson, WIMBIZ Executive Council, Olubunmi Aboderin-Talabi, said WIMBIZ is a non-profit organisation formed to be a platform for professional women in careers or running their own businesses.
She expressed confidence that the conference would not only give participants the inspiration they needed to gather their strength and forge ahead, but also the requisite techniques.
The conference was chaired by Justice Rose Ukeje, Federal Court Chief Judge between 2001 and 2008, and was graced by women from all walks of life, including the First Lady of Ekiti State, Erelu Bisi Adeleye-Fayemi and the Founder and CEO of Africa Leadership Group, Mr. Fred Swaniker.
Other dignitaries included captains of industry, Chairmen, CEOs and top directors of blue chip companies, entrepreneurs and different categories of professional. 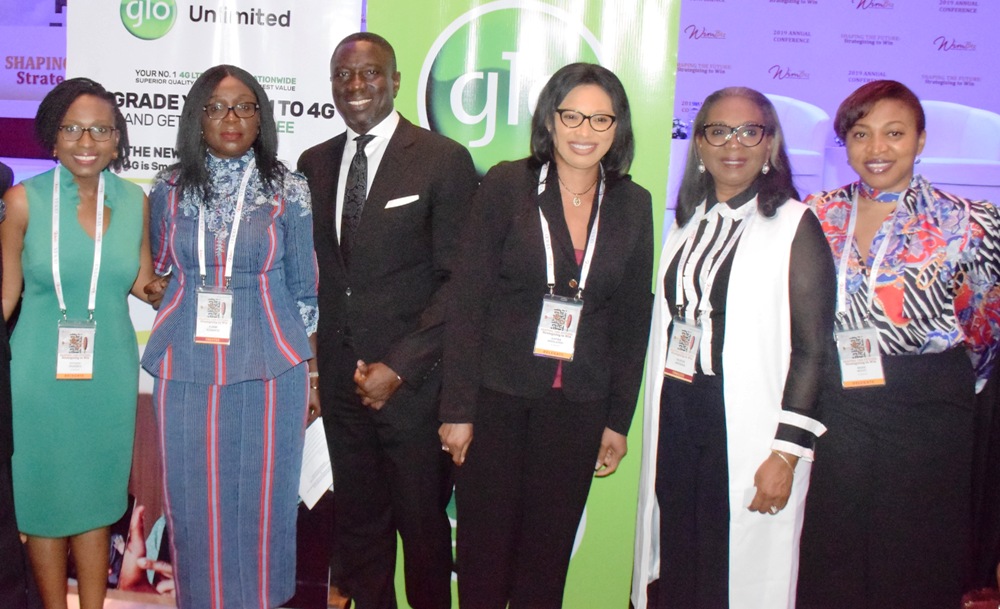