I will appeal my sack by Tribunal, Melaye vows 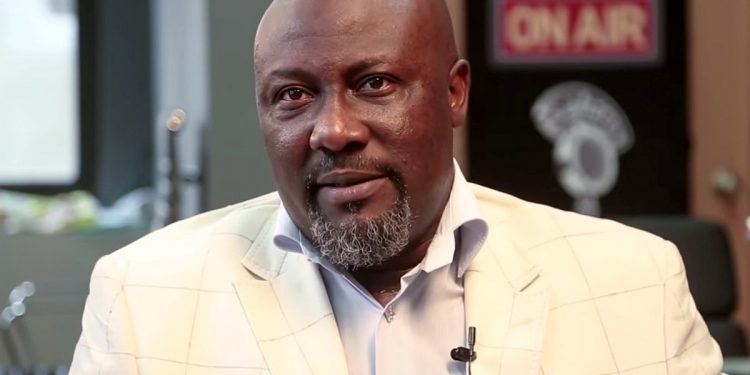 Senator Dino Melaye ( Kogi West, PDP) has described the ruling of the kogi West Election Petition Tribunal, nullifying his victory in the March 22nd 2019 election, as a miscarriage of justice.

Senator Smart Adeyemi, the candidate of the All Progressives Congress (APC), had approached the tribunal for the redress, saying that the collation of results from the poll was done in Lokoja, instead of the Kabba, the senatorial headquarters

The tribunal sitting in Abuja, had on Friday nullified the election and ordered for a fresh conduct of the poll.

Melaye, in a statement, has however described the ruling as a total miscarriage of justice.

The statement read: “The judgement is full of importation of information that are alien to the case.
I however commend the courage and moral strength of the chairman of the tribunal for resisting evil and standing on the part of justice.

“I have confidence in the appeal court to right the wrongs as contained in the pronouncements of the judgement.

“I also want to tell those jubilating that their jubilation will be short lived while appealing to my teaming supporters to remain calm, as their mandate is safe and secure, and cannot be taken through any mischievous means.

“However, our legal team is already working on appealing the judgment and I assure all that justice will prevail.”