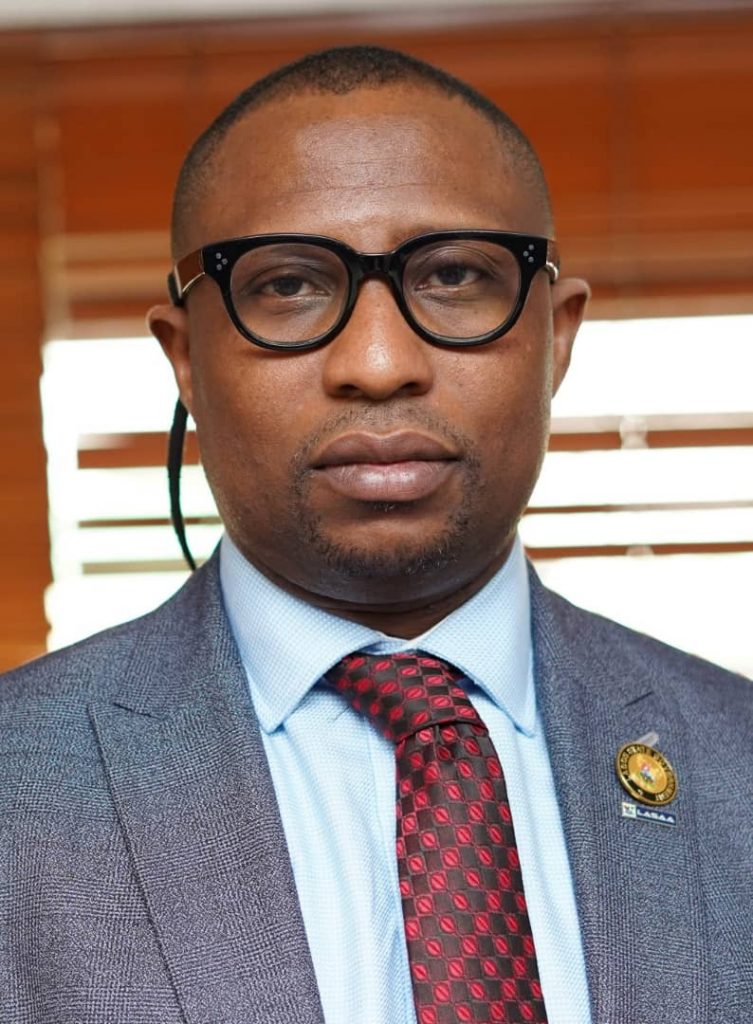 The  Management of Lagos State Signage and Advertising Agency (LASAA) has said it has become  necessary to reassure stakeholders in the outdoor advertising industry in Lagos State that they are still in charge of regulating outdoor advertising and signages in the state contrary to the spurious claim of a notable Lagos politician that Loatsad Media regulates and controls the erection of billboards and signages in Lagos.
Managing Director and Chief Executive Officer (MD/CEO) of LASAA, Prince Adedamola Docemo, in a statement issued by the Agency yesterday, said there is no iota of truth in an interview granted to Arise TV recently  by a Former Military Governor of Ondo State and chieftain of the People’s Democratic Party (PDP), Chief Bode George, which claimed that Loatsad Media now regulates and controls the erection of billboards and signages in Lagos.
Prince Docemo explained that Loatsad Media Limited, Owned by Mr Seyi Tinubu is merely one of the companies that has subjected itself to the rigorous process of registration with LASAA alongside over 200 other practitioners too numerous to mention  in the outdoor advertising space in the State. This is  available in our registry and on our website, www.lasaa.com
He stated that the current relationship with the   Outdoor Advertising Agency of Nigeria (OAAN)  is a testament to the fairness the agency has demonstrated in it’s regulatory functions.  “Our relationship today with OAAN is a manifestation of  our commitment to collaboration and professionalism in the last 14 years of our operations. We have indeed achieved so much in this regard “.
He said that since the company is duly qualified to practise in the state , it would be unfair to deny it registration based on the personality of its owner.
He added that LASAA regulation provides a level playing field for all players, It is therefore nothing more than wishful thinking, for any individual to insinuate that the Agency has yielded its fiduciary responsibility to an advertising company that it regulates. We believe in a liberal market economy where all players will compete for the benefit of the market .
He noted that the Agency is a professional body with clear methods and processes. LASAA is not interested in politics. We do not play politics in our operations and processes .
The Managing Director stressed that the LASAA model of operation has become a model  template for many states to adopt in their effort to achieve sanity in their states .
The CEO reiterated that the outdoor advertising space and signages in Lagos are still under the regulation and control of LASAA which is statutorily empowered by law to carry out such responsibilities, adding that it has not transferred such to any other organisation.
The Lagos State Signage and Advertisement Agency was established by the Lagos State Structures for Signage and Advertisement Agency Law in 2006 and the amendment thereafter.
Since it’s existence in 2006, it has established guidelines  to regulate and control outdoor advertising and signage displays in Lagos State.
The Agency which was established under the administration of former Governor of Lagos State, Asiwaju Bola Ahmed Tinubu as a  response to the yearnings of the stakeholders in the out-of- home sector and reverse the  chaos  that existed when billboards and signage  were erected without recourse to standards and public safety in Lagos.
It is on record that since it’ began operation,  LASAA has added value to businesses and the advertising hoardings and it has become an out- of- home  destination of interest for international investors and players.
He concluded that today, LASAA is a reference point for outdoor advertising regulation and other States have copied our footprints given the high standard we have set for our self and the industry.