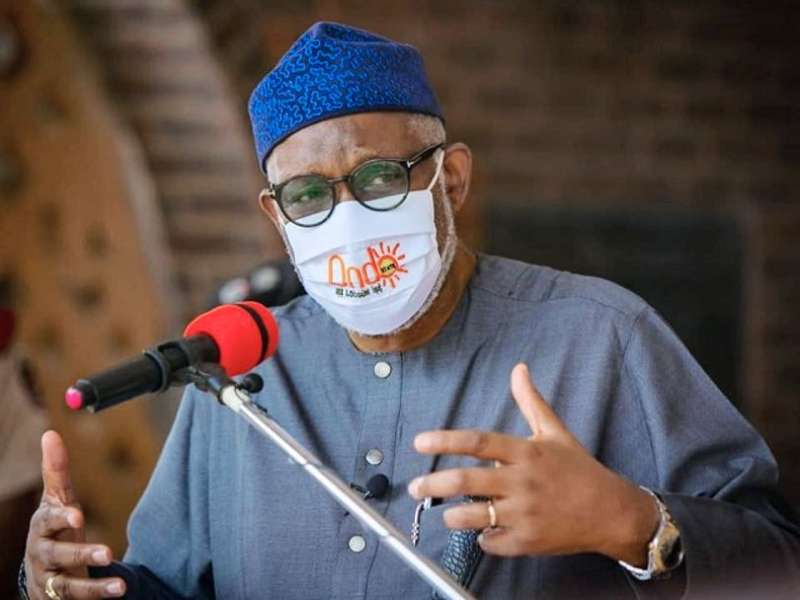 Ondo State government has declared a clampdown on cultists and cult activities in the state.

The State Commissioner for Information and Orientation, Mr. Donald Ojogo, who disclosed this during a media briefing shortly after the State Executive Council meeting, warned parents and guardians to caution their children and wards against cultism.

Also, he disclosed that the council reiterated the ban on commercial motorcyclists operations in the state.

“Council noted the activities of commercial motorcyclists and reiterated that the ban placed on Okada riders from operating beyond 6pm everyday yet subsists.

“It does appear that there is a flagrant disregard to the ban. Government has come to the conclusion that this ban must be re-echoed to the people of the state and enforced.

“Enforcement will be carried out and nothing will be spared. We are not placing general blame on the okada riders, but preponderant report of security infractions is linked to the use of okada.

“Government is not saying okada riders are criminals. But criminals are hiding under the their operation to perpetrate crime. Security agencies have been alerted and mandated to carry out enforcement,” he added.