Senate passes vote of no confidence on IGP 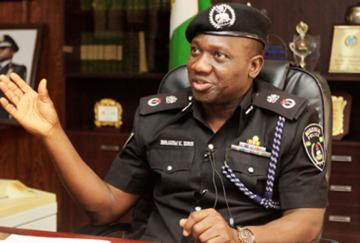 The senate on Wednesday passed a vote of no confidence on the Inspector General of Police  (IGP), Ibrahim Idris

The resolution to pass a vote of no confidence on the IGP followed the refusal of the police boss to appear before the Senate to brief it on security matters.

The senate further declared IGP as enemy of democracy “who is not fit to hold any office in Nigeria and abroad.”

Recall that the Senate had invited the National Security Adviser (NSA) Babagana Monguno and  the Service Chiefs to brief the Senate on how to halt arms proliferation.

The resolution to invite the security chiefs followed the unanimous adoption of a motion, “Proliferation of dangerous firearms in Nigeria”, sponsored by Senator Suleiman Hunkuyi (Kaduna North).