Tinubu: My struggles through life 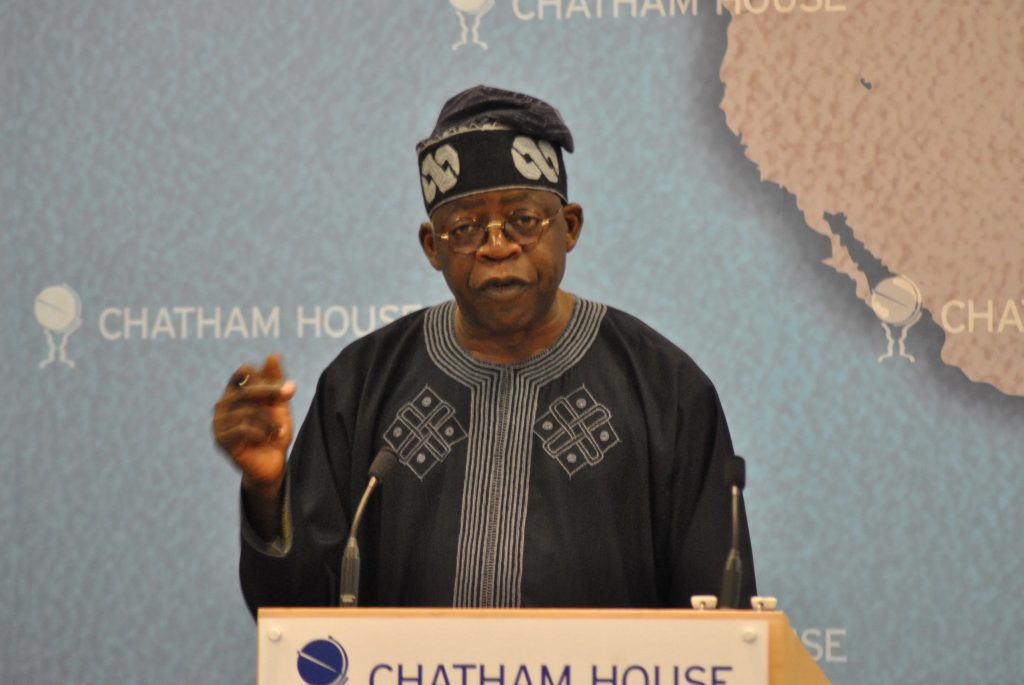 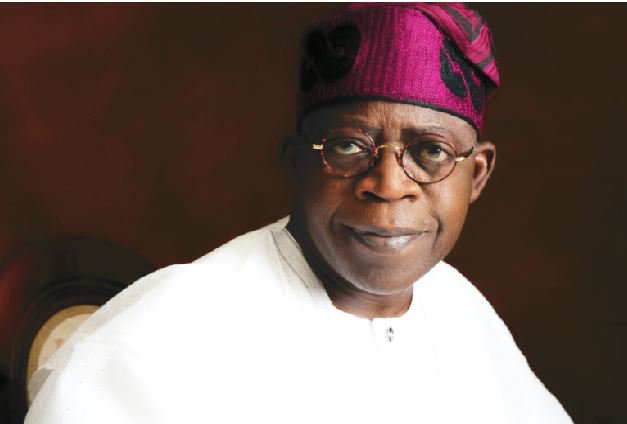 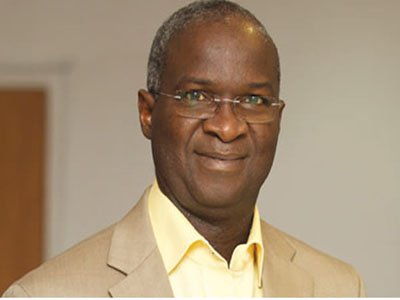 During my tenure, former President Olusegun Obasanjo described Lagos as an urban jungle and uninhabitable. But he chose to celebrate his 75th birthday in Lagos! There was a dispute on the Bar Beach during my tenure, but if I didn’t rigidly follow my vision and my belief in Lagos State, Victoria Island would have been submerged.
Adapted from an interview published in Asiwaju: Untold Story of The Leader, a special publication of TheNEWS.