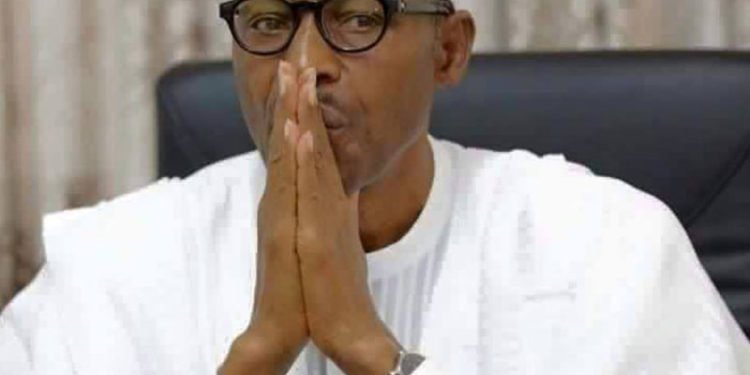 The last may not have been heard in the crisis rocking Aso Villa, Nigeria’s seat of power in Abuja, where wife of President Muhammadu Buhari, Aisha, has waged an open and bitter war against some persons close to her husband including his Personal Assistant, Sabiu ‘Tunde’ Yusuf, and Mamman Daura, a nephew to the President.

The crisis, which started with Yusuf’s refusal to embark on a 14-day isolation period after returning to Abuja from a trip to Lagos last week, led to the arrest and eventual redeployment of the Aide De Camp to Mrs Buhari and other security details attached to her after it was claimed that they threatened to kill the President’s Personal Assistant in the process of trying to get him out of the Villa.

However, fresh facts at the disposal of SaharaReporters have indicated that President Buhari, who was deeply angered by the embarrassing situation, is set to fire his security details and some top aides for the roles they all played in dragging the Presidency into the mud.

Reliable insiders disclosed that the President is set to fire his Chief Security Officer, Kassim Idrissa, his ADC, Col. Mohammed Lawal Abubakar, his Chief Personal Secuirty Officer, Abdulkareem Dauda, whom Yusuf, a son to Buhari’s niece, claimed to be threats to his life.

It was gathered that President Buhari decided to take the step after Daura, one of his closest confidants, was seen weeping as he made his way to his office.

Daura was said to have informed Buhari that his security aides were not only after Yusuf’s life but his own as well.

Outraged upon hearing this, Buhari gave the nod for all persons involved in the alleged threat to the lives of the two men to be removed.

However, Daura managed to save the ‘head’ of his son-in-law, Abdul Muktar, who works as Senior Special Assistant to the President in the office of the Chief of Staff.

This is despite the fact that it had been established that Muktar had been signing documents illegally since the demise of late Chief of Staff to President Buhari, Abba Kyari.

Sources revealed that the latest move by the President may further escalate tension in Aso Villa as Aisha already sees the move by her husband as a way to placate Daura and other members of the ‘cabal’ she feels are manipulating and turning Buhari against his immediate family . First Lady, it was gathered, is doing all she can to have Yusuf fired and other perceived ‘enemies’ removed from the Villa.  Sabiu ‘Tunde’ Yusuf; President Buhari and; Aisha Buhari

At the moment, the fate of Yusuf is not known as it was gathered that he may have fallen out of reckoning with the President for his role in the entire saga that has brought ridicule to Nigeria’s Presidency in recent days. 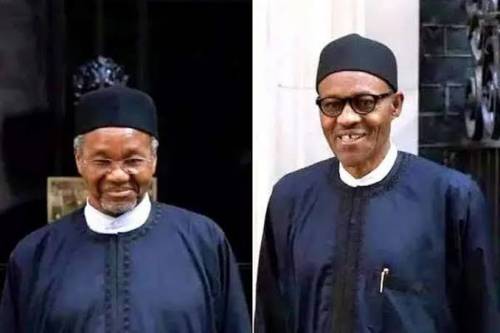