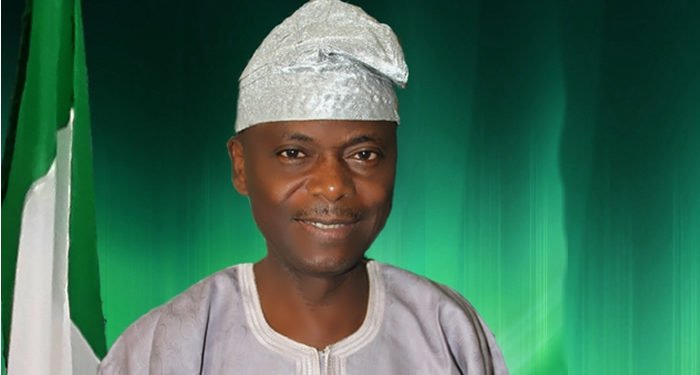 A former member of the House of Representatives and Pro-Chancellor of the Achievers University, Owo in Ondo State, Dr. Bode Ayorinde, has called on religious organisations to start competing in building industries where members could be gainfully employed.

Ayorinde said religious leaders should also set the pace in enhancing the quality of life for Nigerians by building factories just as they compete to establish universities, crusade grounds and 100,000 capacity for worshippers.

Ayoŕinde, who spoke at the 10th convocation ceremony of the institution, challenged Governors to establish industrial estates across the country and provide incentives such as tax holidays, including access to land to enable the private sector establish companies.

The former lawmaker warned the rate of criminality across the country could reach an alarming rate if urgent measures were not taken to curb it.

He said the scholarship being offered by the institution would be extended to 500 students in the next academic session.

He stressed: “Let the churches and mosques set up factories that will provide good jobs for their members and also expand the wealth of their ministrie

Vice Chancellor of the institution, Prof. Samuel Aje, said a total of 225 students were awarded three years scholarships in the 2020/2021 academic session.