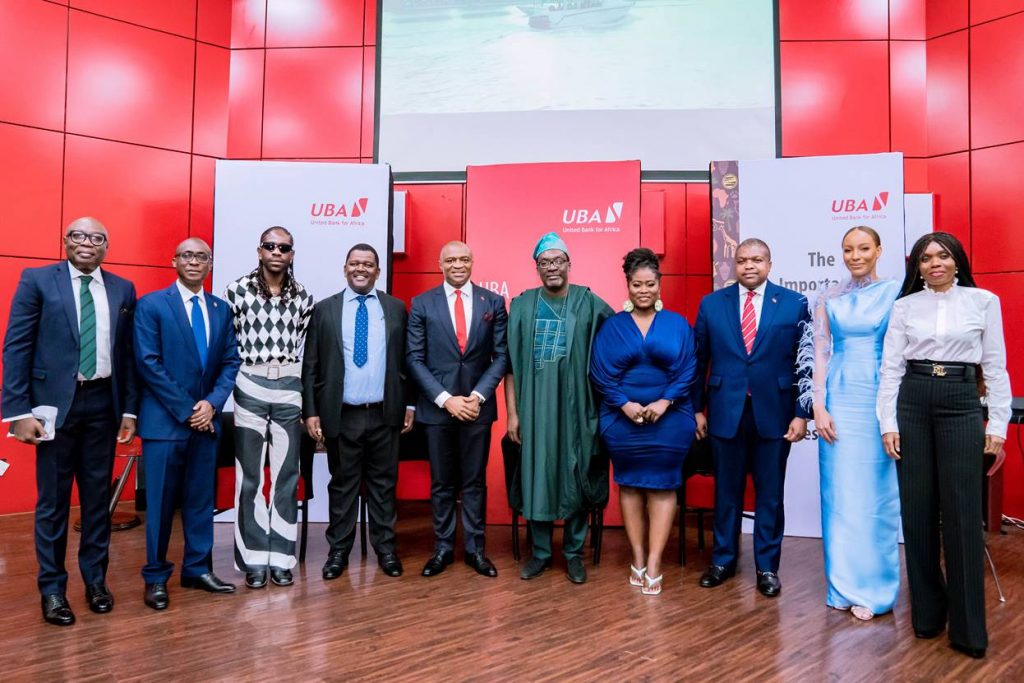 The United Bank for Africa (UBA) Plc, celebrated this year’s Africa Day in commemoration of African unity with the fourth edition of its annual UBA Africa Conversations which was held at the Tony Elumelu Amphitheater at the UBA House in Lagos on Tuesday, May 24th, 2022.

The UBA Africa Conversations was established in May 2019 as a hallmark initiative in a series of celebrations for Africa Day. The conversations provide a platform for African and global audiences to connect with global thought leaders both in the private and public sectors, on their African journey, in a quest to change the narrative on Africa from desolate to successful.

This year’s conversation was themed ‘The importance of reflecting our African culture in global success stories’ and underscores the tremendous shift in Africa’s cultural influence – from Afrobeat to African films; Big African fashion labels and African authors; entertainment and culture. The African continent is creating positive impact globally.

UBA’s Deputy Managing Director, Oliver Alawuba, who welcomed the panellists and the guests to the event stated that as Africa’s global bank, UBA remains at the forefront of supporting businesses across the continent. He said, “It is from Africa that UBA Africa was set up. UBA has invested so much in Africa. We are in 20 African countries and 4 countries outside Africa; Our focus has always been on driving investments into Africa, through conversations such as this.

As always, UBA brought together a rich and diverse panel including Legendary African musician and Songwriter, Youssou Madjiguène Ndour, who gave the keynote address at the event, speaking on the need for collaboration to boost the continent’s fortunes. “Young people in Africa have a lot of questions and we have to listen to them and see how together we can be a solution for Africa. We need to understand that there is a lot to do. Together we can make it,” Ndour said.

The Namibian High Commissioner to Nigeria, Ambassador Humphrey Desmond Geiseb talked about how globalisation has been good for Africa. He said, “Of course, there are still some gaps, there are still a lot of things about Africa that is not known, and I believe that culture and Arts can help to get it right for us.” He added that UBA’s foray as an African bank into the United States of America is a testament to this fact.

The Former Commissioner for Tourism, Lagos State, Steve Ayorinde who also sat on the panel pointed out that the liberalisation of the Media and digital content is helping to improve the African narrative. “As Africans, we are at the point where no one denigrates the African culture anymore. Indeed there is still a gap, but we are bridging that gap,” he said.

African Movie Academy Award Winning Ghanaian Actress, Lydia Forson, who appreciated UBA’s contribution towards changing the African narrative, spoke to how the African culture is now more widely accepted around the world. “It is great to see a bank like UBA being intentional about promoting Africa. Now, the world gets to see more of us, because, we have started to tell our own stories’.

On his part, young talented Fashion Designer, Kenneth Ize, said that the continent holds a lot of potential that we are yet to tap into. “Africa is our home, our culture, and we have to do everything to preserve our culture,” he said.

Television Anchor and jorunalist, Laila Salami-Johnson, who moderated the panel emphasised “Our creativity is really putting Africa on the map.”

Africa Day has been celebrated every May 25th, since 1963, across the African continent and worldwide. The day was inaugurated by the Organisation of African Unity, in celebration of the unity, diversity and beauty of Africa and its people. UBA, one of Africa’s leading financial services institutions, with a pan-African footprint spanning 20 African countries and globally in the United States of America, the United Kingdom, the United Arab Emirates and France, is fully committed to unifying Africa and continues to lead the narrative focused on the development, growth, and unity of Africa. 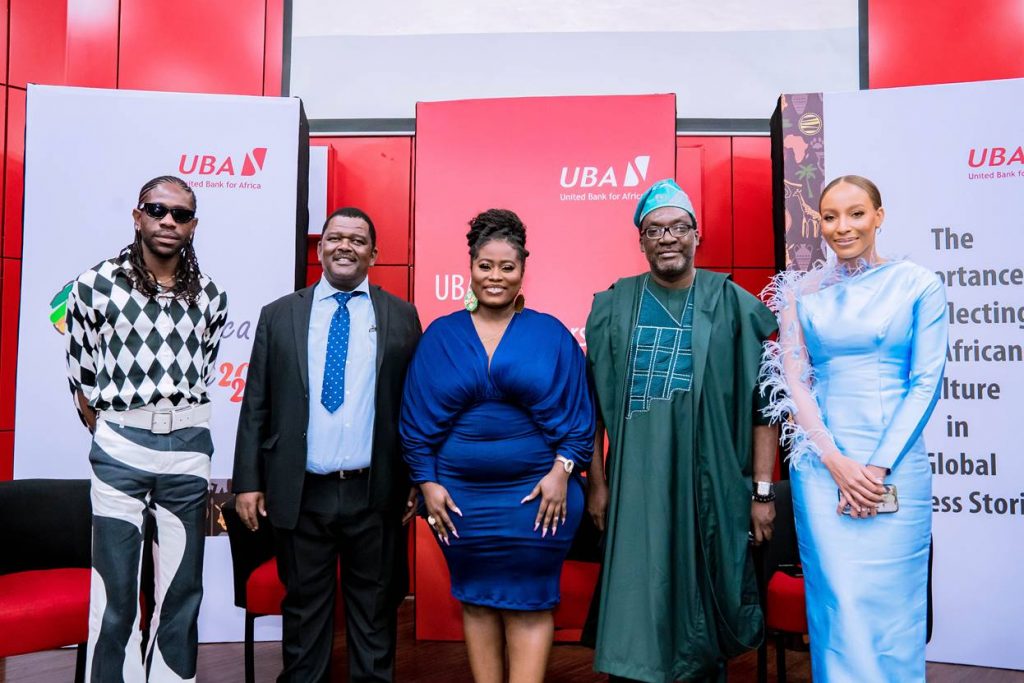