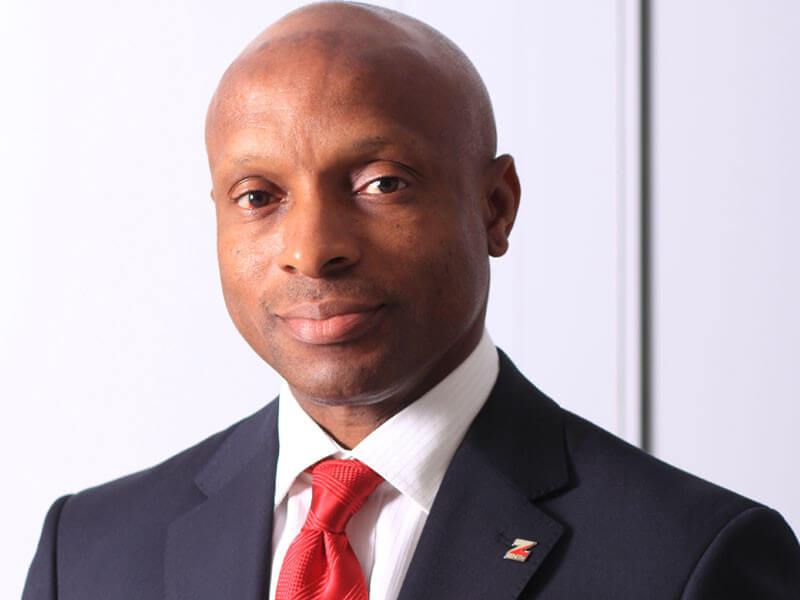 Zenith Bank Plc, Access Bank Plc and FBN Holdings Plc contributed 51.66 per cent and 51.85 per cent to the total equity turnover volume and value, respectively at the end of trading on the Nigerian Stock Exchange last week.

Consequently, the year-to-date loss moderated at -15.8 per cent, while the market capitalisation increased by N55bn from N11.700tn on November 5 to reach N11.755tn on November 9.

Activity level, however, declined as the average volume and value traded fell by 14.8 per cent and 10.6 per cent, respectively, to 215.8m units and N3.6bn.

Performances across sectors were bearish, as three of five indices closed negative week-on-week.

The financial services industry (measured by volume) led the activity chart with 909.849 million shares valued at N12.765bn traded in 7,822 deals, thus contributing 84.32 per cent and 70.15 per cent to the total equity turnover volume and value, respectivelyThe consumer goods industry followed with 52.651 million shares worth N3.342bn in 2,876 deals, while the third place was occupied by the oil and gas industry with a turnover of 36.318 million shares worth N674.243m in 1,324 deals.

Investor sentiment as measured by market breadth (advancers/decliners ratio) strengthened to 0.7x from 0.3x in the previous week, as 25 stocks advanced against 38 stocks that declined.

Analysts at Afrinvest Securities Limited said despite the mild uptick in performance last week, evidenced by improvement in market breadth, they believed overall market sentiment would remain weak this week due to a general lack of drivers to sustain the market in the positive region.