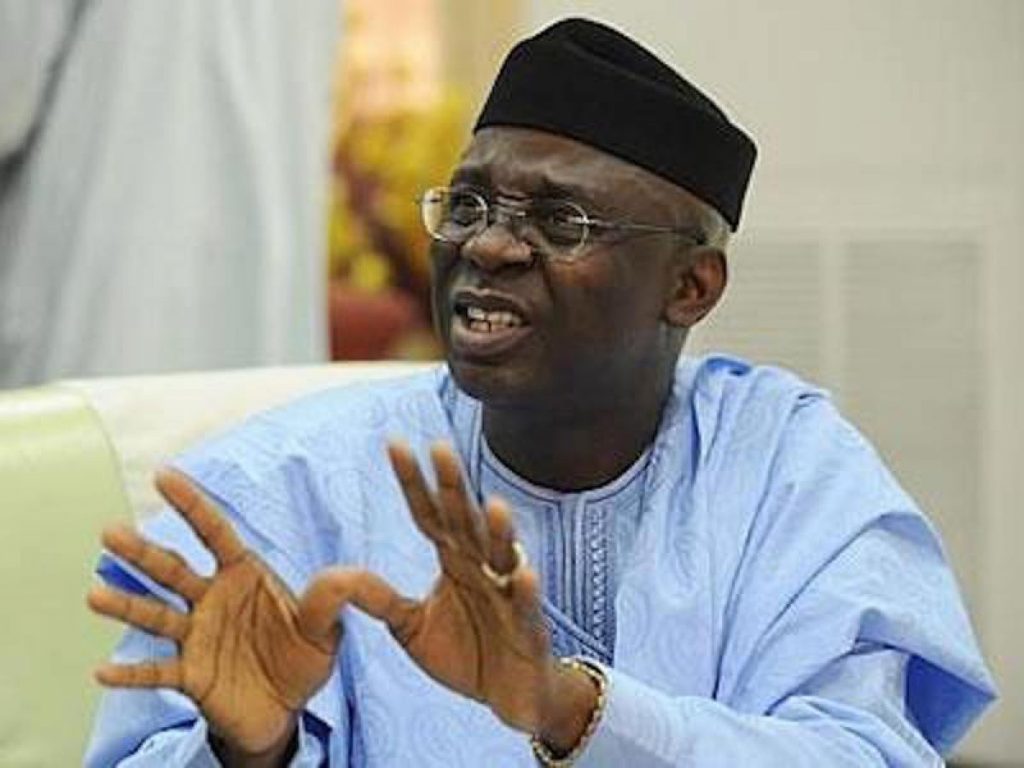 ….Says Christians paying for years of not participating in politics

BakareAaàBakare, however, charged Christian leaders to approach the issue in question and the broader context of the 2023 elections with civility, clarity and with continued hope in the possibilities of a united Nigeria.

Reacting to the decision of APC to select Muslims as the presidential and vice presidential candidates of the party, Bakare said that “this is the time to show maturity in decision-making and to give every Nigerian a sense of belonging.”

He said: “As standard-bearers of the message of the New Nigeria, we dream of a nation in which every Nigerian will be judged, not by their ethnicity, political leaning, regional affiliation or religious persuasion, but by the content of their character, as Dr Martin Luther King, Jr. once proclaimed in respect of his nation, the United States of America.

Bakare said that he has chosen to be a bridge between Nigeria’s past, present and future, adding, “We choose to do this because we believe that building the New Nigeria is the calling upon every Nigerian worthy of the name.”

His words: “As a result, Northern Nigeria had its political foundation built on the principles of inclusion and religious harmony. This value system of religious neutrality and inclusion played out when military forces from Northern Nigeria took over power in the 1966 counter coup. The military had the confidence to leave the nation in the custody of a Christian from a minority ethnic group in the North. General Yakubu Gowon would go on to govern Nigeria for nine years keeping Nigeria one amidst a Civil War.

“Christian leaders must, at this point, convene a strategic concourse to define the minimum standards across sectors of governance below which no Nigerian, Christian or Muslim, must be subjected. The SNG Charter and the Nigerian Charter for National Reconciliation and Reintegration which was unanimously adopted by the delegates to the 2014 National Conference can be a springboard for such sector-by-sector deliberations. “