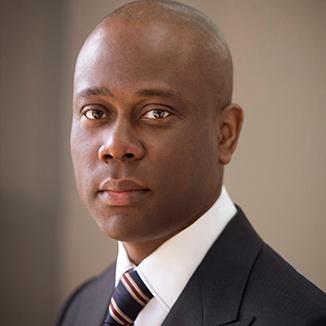 The arraignment of the Managing Director of Access Bank Plc, Mr Herbert Nwigwe, and eight others by the Special Fraud Unit (SFU) of Nigeria Police for alleged $6.3 million fraud was stalled yesterday at a Lagos High Court, Ikeja.

Some of the defendants did not show up.

They are facing a four-count charge filed by the SFU before Justice Hakem Oshodi.

The SFU alleged that the defendants and Augusta Energy of Geneva Switzerland (still at large), between January and December 2015, in Lagos, fraudulently induced Top Oil and Gas Development Limited to invest about $6.3 million for the supply of a 10,000 metric tonnes of Automotive Gas Oil (AGO, or diesel).

The police alleged that the defendants converted the AGO to personal use and benefits after taking delivery of the petroleum product.

During proceedings yesterday, the bank’s Managing Director and four other defendants were absent in court.

Counsel to the bank chief, Mr Paul Usoro (SAN), informed the court of a pending application, dated April 30, filed on behalf of his client challenging the jurisdiction of the court to hear the matter.

But counsel to the police, Emmanuel Jackson, objected to the application.

The lawyer averred that he had not been served the application. Justice Oshodi thereby instructed Usoro to serve him a copy in court.

Justice Oshodi said the proceeding could not go on since all the defendants were not in court.

He adjourned the matter till June 3 for hearing of the preliminary objection raised by the defence.