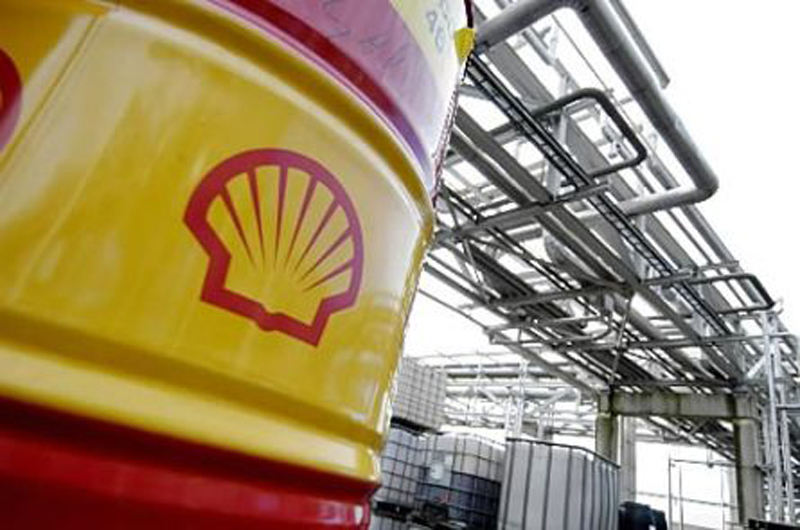 Royal Dutch Shell has filed a criminal complaint against a former senior employee over suspected bribes in the $390 million sale of an oilfield in Nigeria, where the company is already under investigation over a separate deal.

Dutch prosecutors confirmed they had received the complaint against Peter Robinson, a former vice president for Sub-Saharan Africa.

They said it would be included in an ongoing investigation into Shell and Italy’s Eni over the acquisition of a different Nigerian oilfield, known as OPL 245.

Reuters reported that Shell and Eni denied any wrongdoing in relation to OPL 245.

A spokesman for Anglo-Dutch Shell said the two cases were unrelated.

Shell said an internal investigation had found that Robinson may have committed a crime during the sale of an onshore oilfield, Oil Mining Lease (OML) 42, to local company Neconde Energy Limited in February 2011.

“We suspect a crime may have been committed by our former employee, Peter Robinson, against Shell in relation to the sale process for Oil Mining Lease (OML) 42 in Nigeria in 2011,” a Shell spokesman said in a statement.

“We have filed a criminal complaint with the Dutch authorities and are considering other steps we could take.”