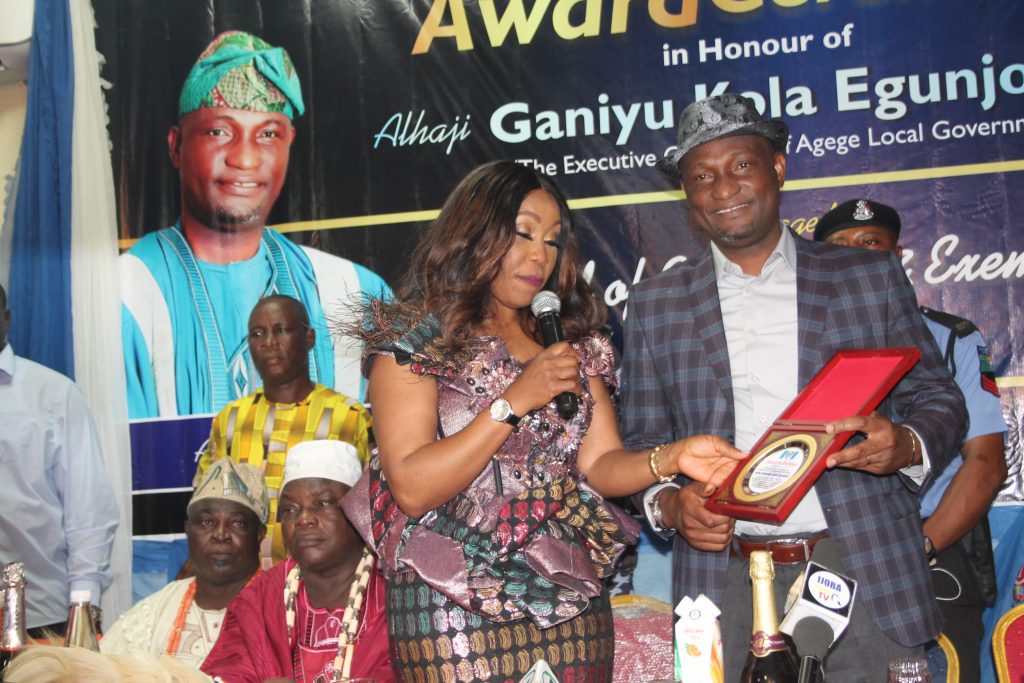 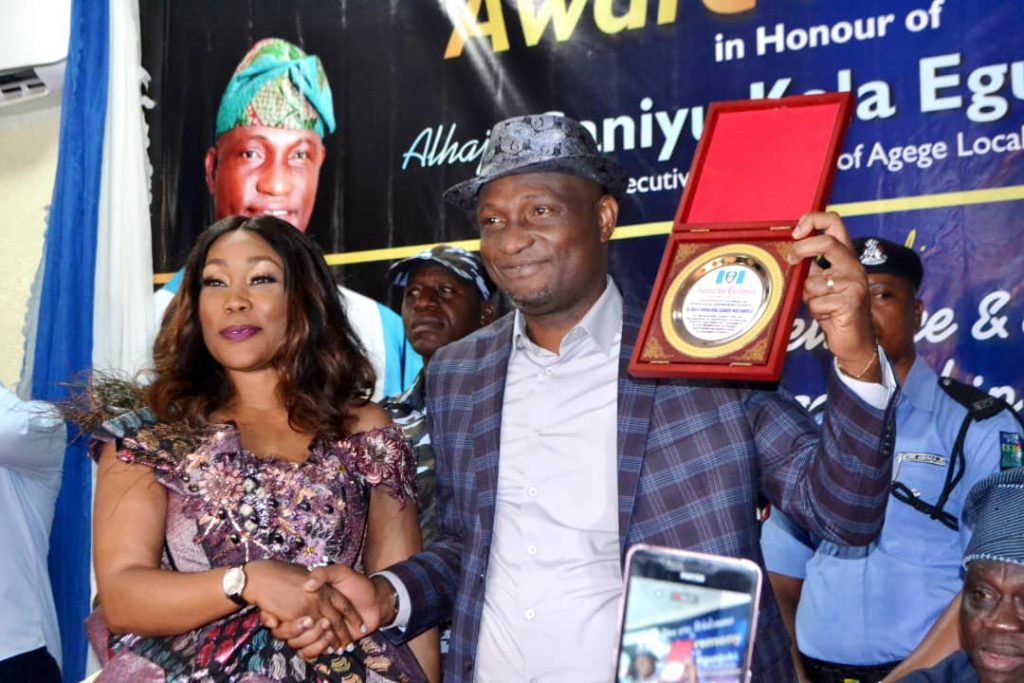 Speaking during the ceremony, the NAPTIP boss said that the award was in recognition of Egunjobi’s involvement in fight against human trafficking beyond “mere political rhetoric”.
“NAPTIP has recorded no fewer than 404 convictions, while many cases are still pending in court and investigation of many still ongoing.
“Over 17, 000 passed through the NATIP shelters, given psychosocial support, provided skills, education, medical support, empowerment and reintegrated with their families and society,” she said.
The NAPTIP DG said that five survivors trained by the agency had been absorbed as staff of the council with the support of its partners.
“This therefore explains why the giant step taken by the chairman in empowering numerous Agege people remains commendable.
“As little as this may appear to be in the eyes of some critics, it has saved numerous lives, restores hope to the hopeless.
“It mends broken homes and restores future of many future leaders within and even outside the council area,” she added.
In his remarks, Egunjobi thanked the NAPTIP DG for the award adding that it was the first award he would receive such prize in person.
“This is the first award I will present myself to receive an award and I choose to receive it because it touches and so dear to me.
“If not for God and my parents, I would have also been a victim too. I have seen so many people who have traveled to Libya and other countries ignorantly.
“It is a dangerous journey, many of them were being deceived by the so-called agents who tell them “See Morocco See Spain”.
“Majority of them did not embark on the journey willingly but convinced, deceived of getting greener pasture abroad.
“That is why we made empowerment a priority in the local government, we ensure about 25 people are being empowered on monthly basis at the grassroots level to discourage human trafficking within the community,” Egunjobi said.
The council chairman appealed to the monarchs, community and market leaders to advise their people to desist from aiding and abetting any form of human trafficking.

Egunjobi said he dedicated the award to people who traveled out of ignorant thereby maltreated out there and suffered.