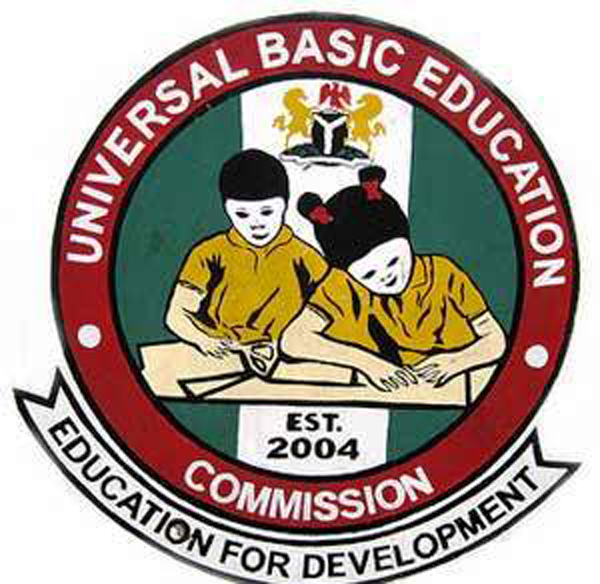 Eight companies which got N4.478 billion to supply 104 Unity Colleges Science Kits disappeared with the cash, The Nation has learnt.

The Universal Basic Education Commission (UBEC) has written the Economic and Financial Crimes Commission (EFCC) to admit that the kits were not supplied.

The anti-graft agency is probing top UBEC. officials for alleged diversion of a huge chunk of the N20 billion voted for contracts.

One of the contracts is the supply of science and technical equipment and books.

The movement of about eight suspects has been restricted to the country following the seizure of their passports.

UBEC conducted an audit of the items supplied by the eight companies.

In a March 1, 2018 letter to the EFCC, signed by an Assistant Director for Procurement, Benjamin A. Smart, UBEC confirmed that there was fraud in the contracts.

The companies could not be reached for comments last night.

An EFCC source, who spoke in confidence, said: “UBEC wrote us based on documents collected from over 104 Federal Government Colleges and other schools.

“We discovered that most of the contracts awarded to at least seven of these eight companies were not bidded for. There was alleged violation of due process.

“We have pleaded on the accounts of the affected companies in line with the ongoing investigation.

“Apart from UBEC, our detectives invited the principals of the 104 schools and their store officers to give account of the quantity of the items supplied. Some schools received about 30% of their equipment, some got 40% and some 50%.

“About three to four schools in the Northeast, particularly those sited in Boko Haram insurgency axis, did not receive any science and technical equipment.

“When we discovered that these equipment were not supplied, EFCC investigators decided to track the money paid by UBEC.  The detectives discovered that about N5 billion was paid out to some individuals with a strong suspicion that it might have been diverted and used for the 2015 general elections.”

The source added: “We will soon release our findings on the textbook contracts awarded by UBEC within the same period.