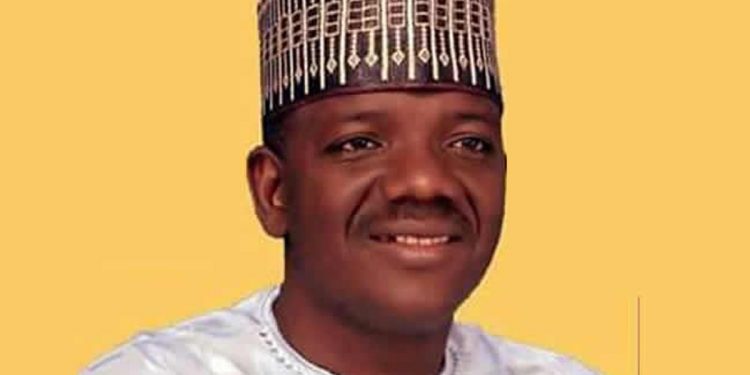 Zamfara Governor, Dr. Bello Matawalle, will grant amnesty to 100 Fulani in Gusau prison as part of the ongoing peace process in the state.

The Fulani, who are detained for offences related to the banditry menace bedeviling the state, will be released before the week runs out to celebrate Sallah with their families

Muhammad stated this when he received representatives of the Fulani community at the centre of the peace process in the forest wielding guns and detaining abductees.

The Governor lamented the plight of the Fulanis today, not only in Zamfara but in the country at large where they are termed as terrorists worse than Boko Haram.

He promised to work in line with his administration’s determination to save the Fulani from themselves and the wrath of the larger society.

“I am one of you and I know you are not terrorists. What is happening today has a cause and we are determined to address it with your cooperation,” the Governor said.

Matawalle called on all the Fulani in the state to disregard anyone who goes around telling them that the Government was not sincere about the peace process.

“You can see now you are here not only in Zamfara state Government House. Nobody will arrest or harm you. Our aim is to have a lasting peace in our dear state,” the Governor pointed out.

Representatives of the Fulani, who spoke through an elder, Baba Alhaji Bello, commended the forthrightness of the Governor and his proven honesty and commitment to the peace process.

He assured that the Fulani in the state will adhere to the new pact and ensure a lasting peace in the state.