Bandits, agents of disunity behind killings-Buhari 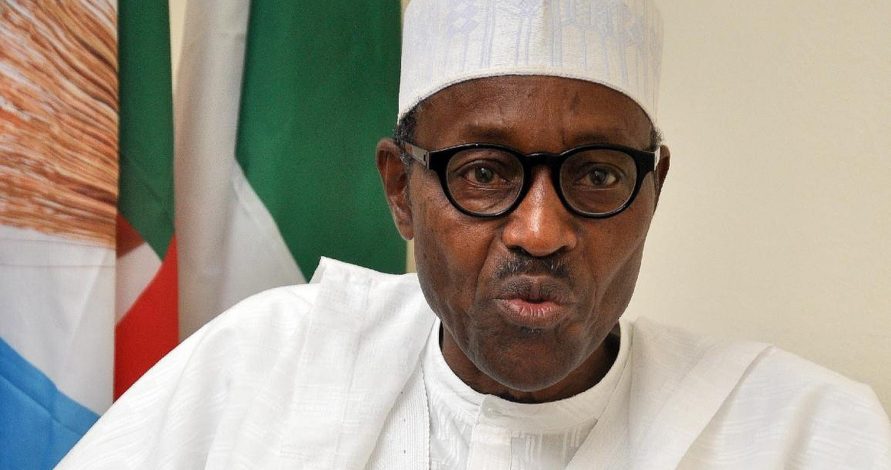 President Muhammadu Buhari on Thursday urged Nigerians in Benue, who have been bearing the brunt of unparalleled violence in the country since the New Year to look beyond the surface, as agents of disunity may be at work.

“Repeated acts of mass killings and destruction in parts of the country and Benue State in particular, point to the evil design of enemies of peace and unity who have desperately been trying to bring the country to this sorry point: a brother killing brother, a neighbour killing a neighbour and a community attacking and killing members of another community”, President Buhari said in the statement by senior media assistant, Garba Shehu.

President Buhari thus urged all Nigerians against playing into the hands of the agents of disunity.

President Buhari said those behind the Church attack that left 18 people dead, including two priests, did not mean well for Nigeria and peaceful coexistence.

“The revenge attacks that followed in which 11 members of the Hausa community were killed are part of the agenda of the bandits and their sponsors to turn Nigerians against one another. We must resist all temptation to fall into this laid out plan.

The President said he was greatly pained by this persistent violence and the total disregard for the sanctity of life by those he called “these hideously evil people who have no iota of respect for humanity, decency and civilisation.”

The President reiterated that the government will not rest on its oars in its determination to fish out these barbarous mass murderers and their clandestine sponsors.

President Buhari equally assured Nigerians that measures being put in place by the government will, sooner than later, bring to an end, these extremely brutal and wanton killings.