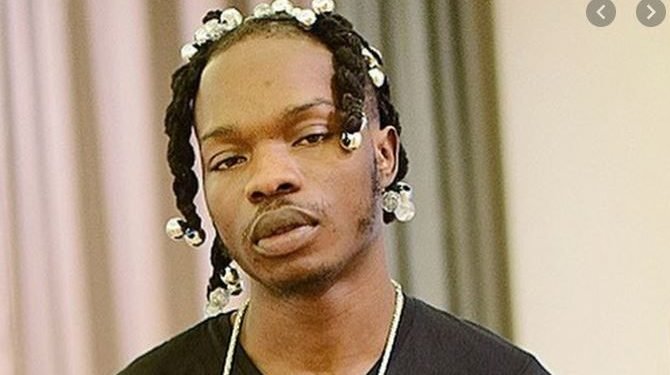 Scores of journalists who thronged Ogba Magistrates Court to cover the trial of popular musician Azeez Fashola aka Naira Marley were on Wednesday barred.

Police kept tight security at the two gates of the court.

The defendants were brought into the court at about 11.00 am in a police van.

Only Channels Television crew was allowed to go inside the court 30 minutes after the defendants were brought in.

As at press time other journalists from broadcast stations and print who came in around 10.00am were still locked outside as at 11.45 am.