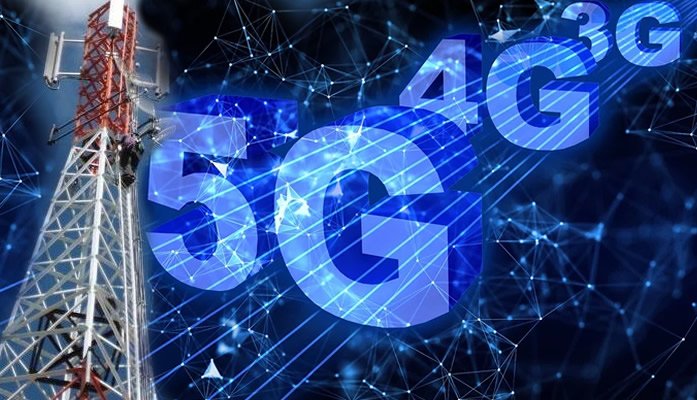 The NCC announced on Thursday only three qualified bidders met its criteria for the licensing process for the 3.5 gigahertz spectrum which is required for 5G deployment.

These three companies paid at least $19.74m each in order to qualify, it was learnt.

In a statement, the commission said, “The qualified bidders that have met the criteria for participation in the licensing process of 3.5Ghz spectrum, including payment of the stipulated Intention to Bid Deposit as outlined in the Information Memorandum, are MTN Nigeria Plc, Mafab Communications Limited, and Airtel Networks Limited.”

According to the document released by the Federal Government, “Applicants must transfer an IBD corresponding to a lot into the designated account in cleared funds not later than 17.00 hours West African Time on November 24, 2021.

“A bank guarantee, or similar instruments, will not be acceptable. This deposit will bind the applicant to take up a licence, should it be a successful bidder, at the reserve price or any higher bid value submitted during the process.”

The commission pegged the IBD at 10 per cent of the reserve price for the spectrum ($197.40m).

NCC official, who spoke on condition of anonymity because he was not authorised to speak on the matter said Glo and 9mobile did not submit any application to partake in the process.

The commission said, “At the close of the bid submission date of November 29, 2021, three companies, namely MTN Nigeria, Mafab Communications Limited and Airtel Networks Limited had successfully submitted their bids in line with the requirements of the IM.”

According to the NCC, only the three companies would participate in the main auction as well as in the mandatory mock auction process set to hold in December 2021.

This implies only two of the three companies would emerge with capability to offer 5G services after the auction.

Globacom and Emerging Markets Telecommunication Service Limited are set to miss out on the deployment of Fifth Generation network for at least two years.

During a 5G stakeholder meeting in Lagos, the NCC disclosed that it would make three more lots available for auction in 24 months after most of the telecommunication companies questioned the commission for making only two lots available.