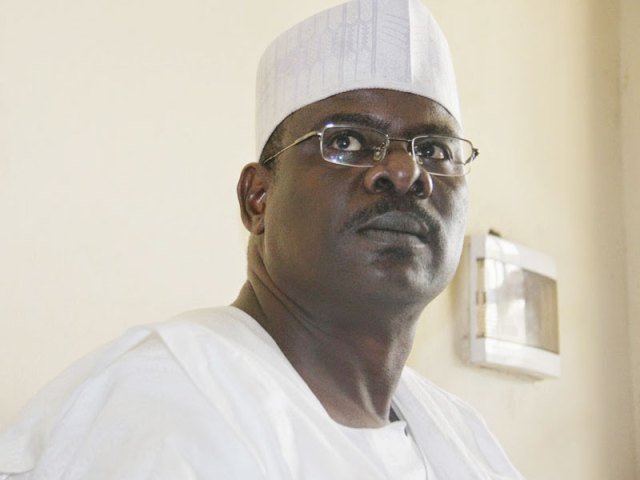 Ndume has been aspiring to be President of the 9th Senate due for inauguration in June.

He had declared his intention to run for the number three highest political office despite endorsement of the current Senate Leader, Ahmed Lawan for the position by the ruling All Progressives Congress(APC).

Ndume, declined to speak on camera with State House correspondents on Monday at the end of about one- hour meeting with Osinbajo.

But he indicated that he was not ready to step down from the race.

When asked by reporters whether he would step down, he asked rhetorically: “Me?”