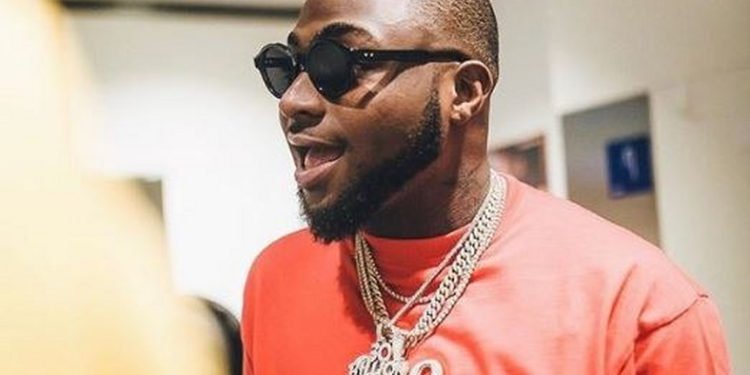 Music superstar David Adeleke popularly known as Davido has declared full support for Omoshola’s ambition to win the Big Brother Naija 2019 show.
In a tweet on Friday morning, he revealed that he had three housemates who were his close friends in the 2019 Big brother House.
The trio, according to him, are Kim Oprah, Tacha and Omashola.
He explained since Kim Oprah and Tacha were out of the show, he had no other option than to support Omashola, who is his only friend left in the show.
Read Also: I’m quitting smoking soon–Davido
He asked his fans and followers to kindly vote for Omashola.

Davido tweeted: “I had 3 friends in the big brother house and I said to myself It wouldn’t be fair if I chose one.. the 3 were Kim Oprah, Tacha and Omashola.. Since it’s just down to won!! It’s only right! So I say Omashola”