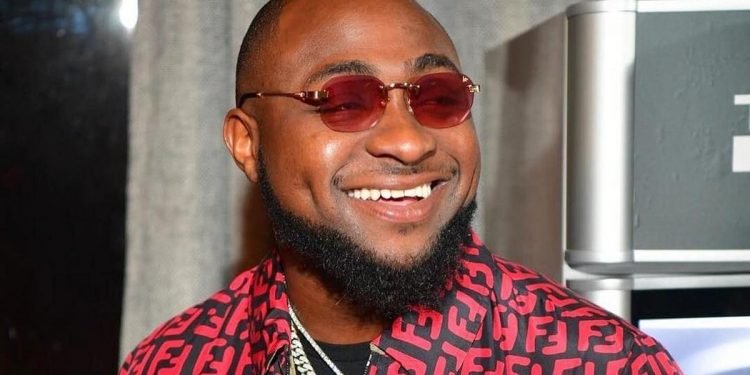 The singer made the announcement recently on his Instagram account as he continues to promote his recently released music video, ‘D&G’ featuring Summer Walker.

‘Blow my mind’ joins a list of Davido’s hit songs that have done tens of million streams on YouTube.

Davido is one of the many Nigerian music stars whose music videos have done hundreds of millions of streams on YouTube. Others are Sinach, Yemi Alade, and Wizkid.