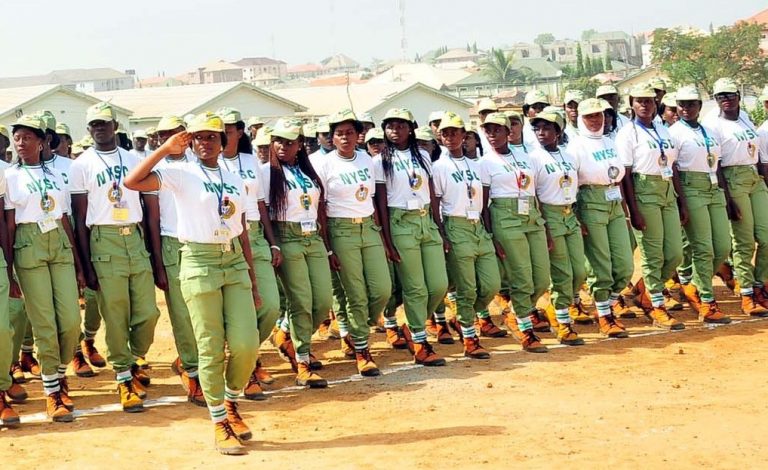 A bill on the floor of the House of Representatives considering discontinuation of the National Youth Service Corps scheme (NYSC) has generated mixed reactions.

The Constitution of the Federal Republic of Nigeria Alteration Bill, 2020, which is seeking to repeal the NYSC Act, is billed for the second reading.

The NYSC scheme was set up in 1973 during the military regime of Gen Yakubu Gowon (Rtd) to reconcile and rebuild the country after the civil war.

The bill, which has passed first reading, was sponsored by a Peoples Democratic Party (PDP) lawmaker from Rivers state, Awaji-Inombek Abiante.

Abiante, in the explanatory memorandum of the proposal, listed the various reasons why the NYSC should be scrapped.

“For children of the rich, how many of them would want to go to Sokoto or Yobe? It is still the children of the poor that are sent to those places (where) they are butchered,” he said.

The lawmaker argued the NYSC “has failed to address the essence of its establishment while several reform efforts have also not yielded desired results.

“Public and private agencies and departments are no longer recruiting able and qualified Nigerian youths, thus relying heavily on the availability of corps members who are not being well remunerated and get discarded with impunity at the end of their service year without any hope of being gainfully employed,” he said.

Reacting, many Nigerians supported it should be scrapped while some others argued the scheme should be remodified for graduates to embark on full-scale skill acquisition.

Toyosi Godwin said: “Nothing techy about the NYSC. This is something that deserves being talked about. No one is talking about digital skills.

“Only left march, remove hair dress. Nobody is talking about investment plans. So bad people are even advised not to bring laptop. A gathering of youths. Lord.

Kelvin Odanzz argued: “Discontinue it? No. They should revamp the scheme. It should be 3 months of military and vocational training, then the graduands get N500k to N1m afterwards to start their lives. They can choose to use it for business or Masters Degree.”

Mfon obong stated: “I wasted my one year in the name of NYSC. I never enjoyed it and wouldn’t like it forced on the younger ones when they would have used that year for something more better.

“Rather, schools should introduce one year entrepreneurship programs for students.

Adewuyi Adebimpe said: “NYSC gave a light to my path in life. The scheme helped some people’s life.

“I might not really have an opinion on its dissolution but NYSC actually made me and was very pivotal and transformative in my growth and development.”

Dayo Emmanuel Ofere advised: “Instead of scrapping, it should be a compulsory 1 year where graduates learn different skills like Photography, Editing, Fashion Designing, Computer works and so on, Entrepreneur skills basically.”