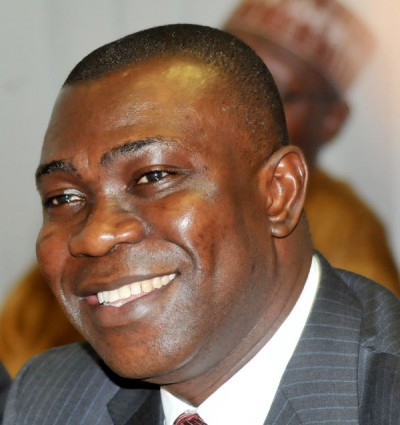 The Special Presidential Investigation Panel on the Recovery of Public Property (SPIPRPP) has accused the Deputy Senate President, Ike Ekweremadu, of engaging in clandestine sale of his assets in the United States in a purported bid to render useless the forfeiture order being sought against him.

The SPIPRPP stated this in a counter-affidavit filed on March 26 and deposed to by Yohanna Shankuk from Festus Keyamo’s chamber.

The panel had recently applied at the Federal High Court, Abuja, for an interim forfeiture order on 22 properties allegedly owned by Ekweremadu in Nigeria and abroad, but which he allegedly refused to declare.

However, Ekweremadu has challenged the court’s jurisdiction, claiming among others, that the SPIPRPP was an illegitimate body.

The panel filed a counter affidavit and claimed that Ekweremadu in a desperate bid to avoid forfeiture of the properties has already sold two of his three undeclared properties in Kissimmee, Florida.