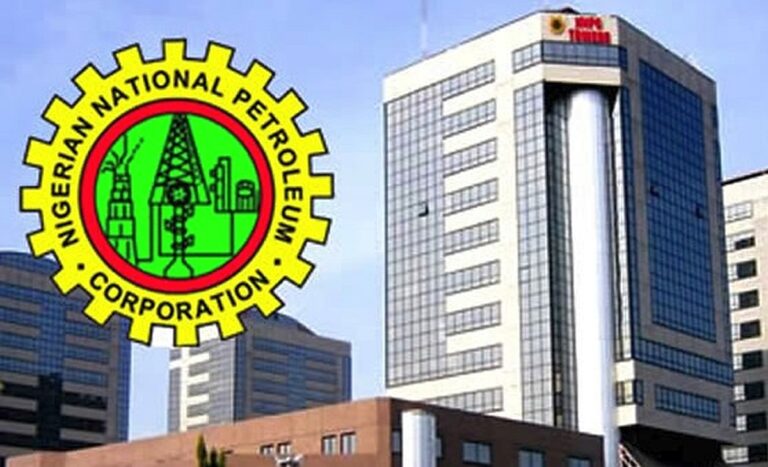 Experts have backed the Federal Executive Council’s approval of the acquisition of 20 per cent minority stake by the Nigerian National Petroleum Corporation in the Dangote Petroleum and Petro-Chemical Refinery.

They made their views known in separate interviews with the News Agency of Nigeria on Thursday in Lagos.

NAN reports that Chief Timipre Sylva, Minister of State for Petroleum Resources, announced the approval after the virtual FEC meeting on Wednesday in Abuja.

Sylva said the acquisition was in the sum of $2.76 billion.

Onalo said the Dangote Group had taken the bull by the horns by making a huge investment that was needed to jumpstart the industry.

He said the company needed the support of all and sundry including the government.

Onalo said the investment from the NNPC was to support the billions already committed by Dangote Group in the world largest single-train refinery.

“The refinery is an expression of massive confidence in the oil and gas economy of this country.

“It shows that the sector can take Nigeria out of economic woes.

“I think it is a welcome development and those of us who are in the public domain cannot wait too long to see that happening.

“So, I will say kudos to the Dangote Group for its investment drive across the economy of this country,” Onalo said.

He added that the NNPC’s support to the refinery and others coming on stream soon would increase investors confidence in the sector, thereby attracting more investments.

Also, Mr Muda Yusuf, an economist and immediate-past Director-General of the Lagos Chamber of Commerce and Industry, said the Dangote Refinery was of strategic national importance.

“My views have always been that even though this is a private-sector project, it makes both commercial and nationalistic sense for NNPC to express an interest in it.

“This project has a good prospect to put an end to fuel importation and the associated leakages of public funds, while also preserving our foreign exchange reserves,” Yusuf said.

He said the refinery would also stimulate the economy in areas such as job creation, agriculture and exportation of petrochemicals to other countries.

“It makes sense for the NNPC to invest in ventures that will bring returns to the company.

“Every business needs good investments and this is what the NNPC is doing with the Dangote Refinery,” Opuwei said.

NAN reports that the Chief Operations Officer, Dangote Oil Refining Company, Mr Giuseppe Surace, said the refinery had been designed to process a variety of light and medium grades of crude, including petrol and diesel as well as jet fuel and polypropylene.

According to him, this is in addition to having a fertiliser plant, which will utilise the refinery by-products, as raw materials.