First Bank has splashed scholarships worth N2.7 million on 18 customers under its XploreFirst promo 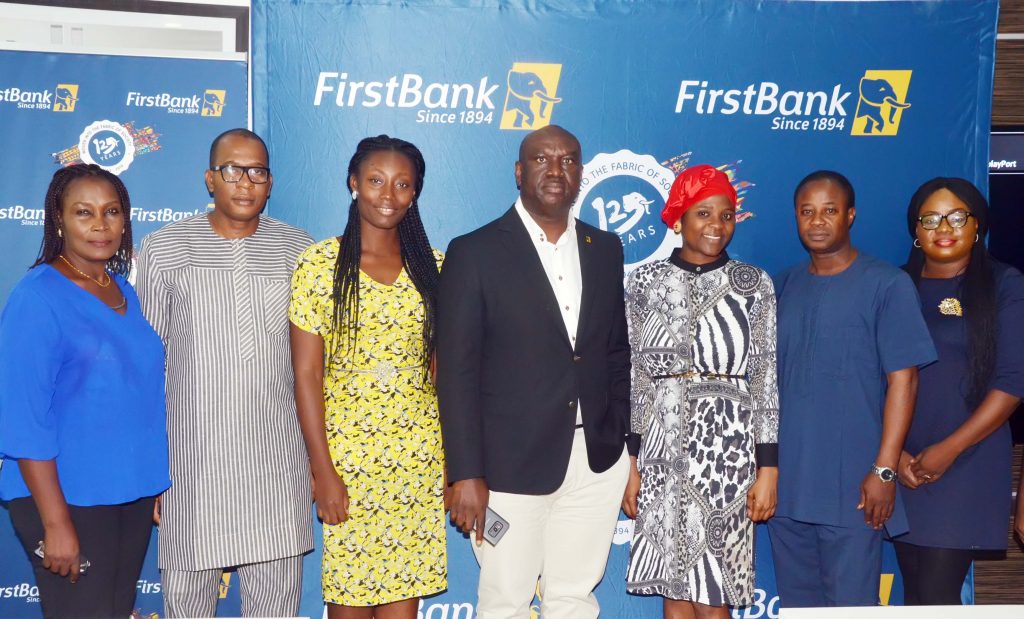 The News Agency of Nigeria (NAN) reports that the winners were drawn from the six geopolitical zones and Lagos at the final/ grand raffle of XploreFirst promo on Friday in Lagos.

The winners emerged through an electronic draw handled by Tequila on behalf of the bank and supervised by KPMG, National Lottery Regulatory Commission, Lagos State Lottery Board and Consumer Protection Commission (CPC).

At the event, Mr Chuma Ezirim, FirstBank Group Executive, e-Business & Retail Products, said: “XploreFirst is a FirstBank savings account variant designed specifically for students between the age range of 18 to 29.’’

Ezirim said that a minimum amount of N1, 000 was required to open the account and account holders are to maintain a minimum balance of N200 to run the account.

He said that the XploreFirst promo was one of the special benefits of the account.

According to him, the 18 winners that emerged at the final draw will be offered yearly scholarships of N150,000 each.

Ezirim said that the initiative was targeted at youths, especially those in tertiary institutions and informal sector, to enhance savings culture and drive financial inclusion across the country.

“Customers are offered yearly scholarships of N150,000 as incentives to maintain a certain amount of deposit, in this case, N10,000 in their account over a 30-day period to qualify for the monthly draws and giveaways.

“Customers who successfully maintain the set balance over the six months period are eligible to win the jackpot of N150,000, the grand finale prize,’’ he said.

Ezirim noted that the initiative would be sustained by the ban k in line with the Central Bank of Nigeria (CBN) financial inclusion mandate.

Odumuboni said that winners were selected based on certain principles that made them eligible to qualify for the draw.

He explained that apart from the N2.7 million set aside for the yearly scholarships, the bank had splashed about N900, 000 to customers who emerged winners at the various monthly draws for data purchase for their mobile phones.

“Winners from the monthly draw selected from the bank’s six geopolitical zones are entitled to N5, 000 each which they are encouraged to use for data purchase for their mobile phones,” Odumuboni stated.

Ms Susie Onwuka of CPC, commended the bank for ensuring transparency throughout the promotion process.

Onwuka said the bank had deployed modern technology in the promo process to eliminate bias, noting that, the agency was happy with the process and the bank.

“Promotions should be registered to show transparency and ensure fairness to the consumers,” she said.

Onwuka said the regulatory body would follow up with the winners to ensure they were rewarded accordingly.