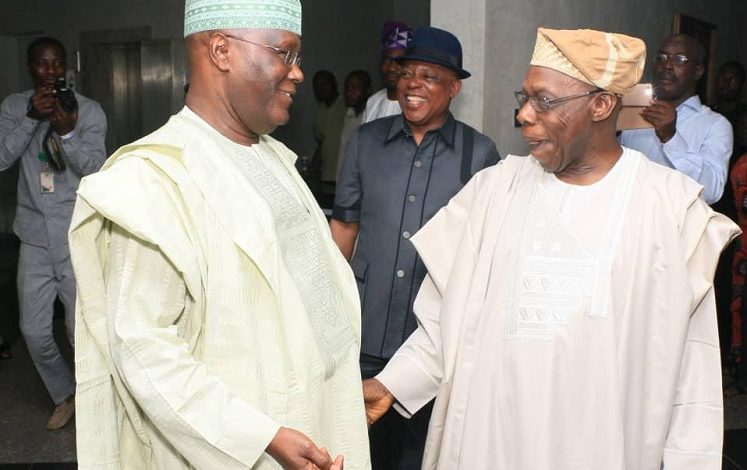 Former President Olusegun Obasanjo on Friday said he has not fled Nigeria, contrary to a social media report that he had travelled out of the county ahead of the presidential election scheduled for Saturday.

The former president was reacting to a Facebook post of one Gbenga Lawal who posted: “Breaking: Obasanjo jets out of Nigeria. He can’t even wait for the thief he is imposing on Nigerians.”

In his reaction, Obasanjo said “Why should I travel out of the country before the election?

“If not for anything, I believe I should be here to perform my civic responsibility, which is to vote according to the dictate of my heart tomorrow and on the second of March.

“Those who are carrying that type of rumour or fake news; I leave them in the hands of God; I am used to that kind of thing.

“In Yoruba land, if your head is hard, you don’t have to worry yourself.