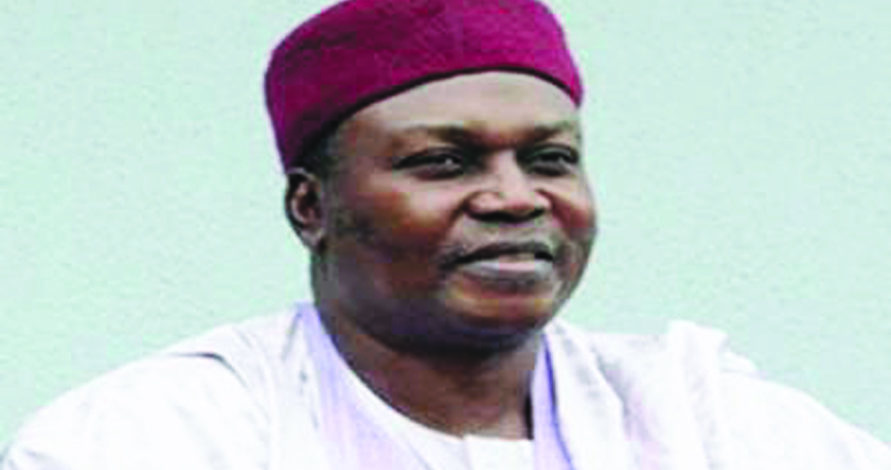 Taraba State Governor, Darius Ishaku, said on Thursday that suspected insurgents have threatened  to attack the state within 10 days.

Ishaku stated this when the National Chairman of the Peoples Democratic Party (PDP), Prince Uche Secondus, visited  him at the Government House in Jalingo to commiserate with him over the recent killings in Taraba.

“We received a notice that in 10 days, we shall be attacked. I have alerted all security agencies. We are waiting.

“A helicopter has dropped arms and ammunitions in the night without its mission established. It is not a time to keep quiet, we are living in fear,” the governor stated.

The Taraba State Commissioner of Police, David Akinremi, had in a statement dismissed the report of arms-filled chopper landing in Taraba at night as “unfounded and misleading rumour.”

But the state government is not satisfied and residents are suspecting connivance.

Ishaku said the alleged arms and ammunition might be for the militia group threatening to attack the state.