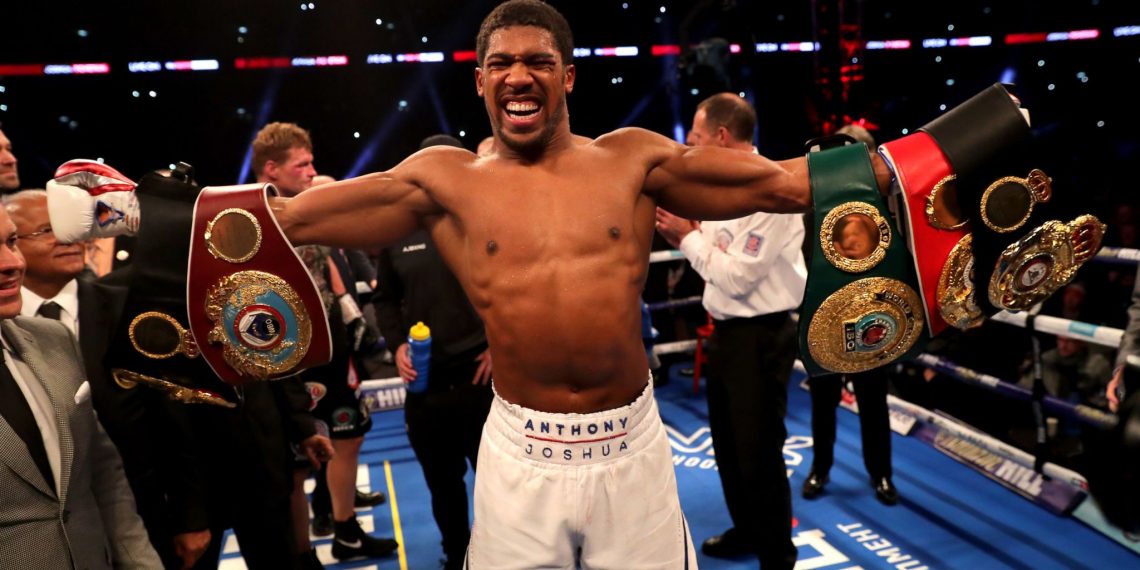 Joshua was due to fight Miller at New York’s Madison Square Garden – the British fighter’s US debut.

But Miller was denied a licence after an “adverse finding” from a sample taken on 20 March.

“We just received news from promoter that it’s a no-go and it was all a gimmick and Hearn’s low-ball offers will not be accepted,” wrote King Kong Boxing on Instagram.

“No contract even ever got sent so sorry to all the loyal fans. Luis really wanted this title shot.”

A new opponent for IBF, WBA and WBO champion Joshua is expected to be announced this week with Hearn having said the boxer’s “preparations continue” and eight boxers were being considered as Miller’s replacement.

Among those under consideration and named by Hearn were Ortiz, Poland’s Adam Kownacki and American Michael Hunter.

Ortiz has lost just once in 32 fights, against WBC champion Deontay Wilder in March 2018.