A lady simply identified as Seyitan has debunked the news making rounds that popular singer, Dapo ’D’banj’ Oyebanjo has detained her in police custody.

She took to her Twitter handle to say that it is fake news.

”I don’t know where all this rumors are coming from . Myself and my mom were not and have not been arrested, ” she tweeted.

Seyitan went on to shock her followers by promoting the singer’s yet-to-be-released song titled, ”Stress Free”

She shared a snippet of the song and captioned it: “To be very honest this was never our intention, we love you guys, let’s leave our life stress free #StressByDbanj.

To be very honest this was never our intention, we love you guys,let’s leave our life stress free 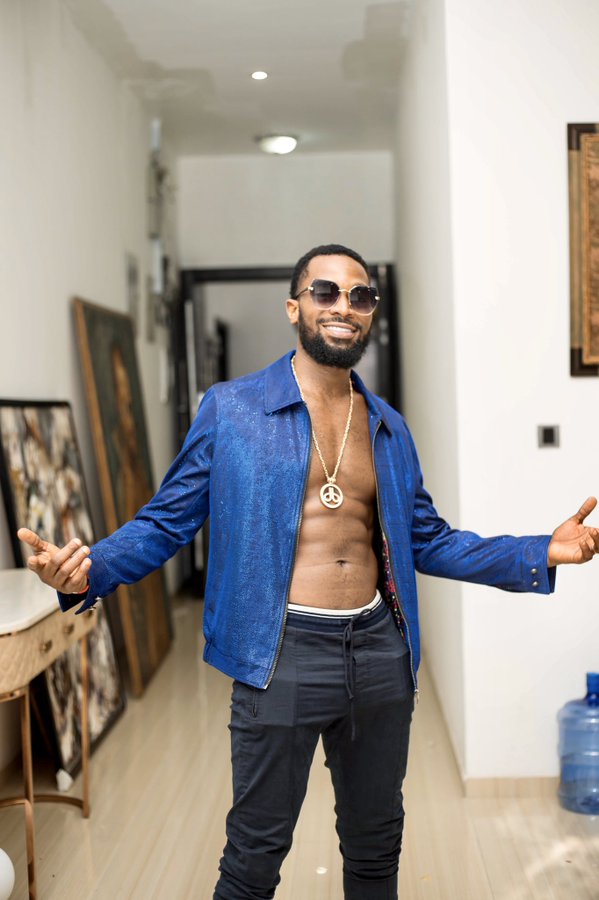 This, however, caused a mixed-reaction on social media as many believed the whole drama is to promote the Afrobeat singer’s forthcoming project while some felt the Twitter handle of the lady has been hacked.

It was reported that D’banj orchestrated the locking of Seyitan and her Mom in police station as well as seized her phone to prevent her from reaching her lawyers.

Seyitan accused the singer of rape and sexual assault.

She said the incident happened in 2018.