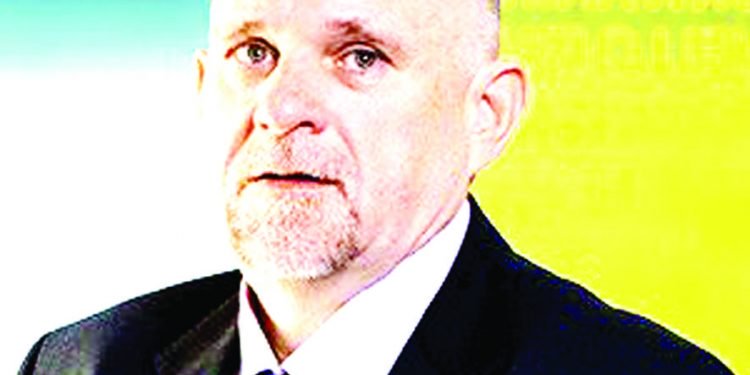 Speaking at its first public Annual General Meeting which held in Lagos on Friday, the CEO, MTN Nigeria, Ferdi Moolman said: “Due to the nature of our business, we always have to keep up and innovate new technology which is capital intensive, our target is to have coverage across the country and a minimum of 4G network service across all locations”. “Cash collateralised Letters of Credit, Forwards contracts, and favourable credit rating with major partners and vendors, will make funding relatively easy for us,” adding “but we will also be cautious in our approach to limit foreign currency exposure.”

Moolman  said, presently, the company’s 4G network covers approximately 40% of its coverage locations which translates to about 65 million data customers. A significant amount of investment would be made to not just extend the 4G network but to also cover more rural locations in Nigeria. The company expressed excitement on the possibilities that the transition to digital platforms presents to the company as growth in voice revenue is also expected to remain healthy.

“We closed the year with 132 cities covered by 4G and became the first mobile network operator in West Africa to demonstrate the capability of 5G technology,” said Moolman. “We are excited about its potential for our customers and the country’s national development plans.”

“We maintained our leadership position in network net promoter score (NPS) as we continue to invest to improve service quality and drive expansion and innovation.”

This investment in infrastructure will enable the company to accelerate its 4G network expansion, deepen population coverage, and support the Federal Government’s broadband initiatives.