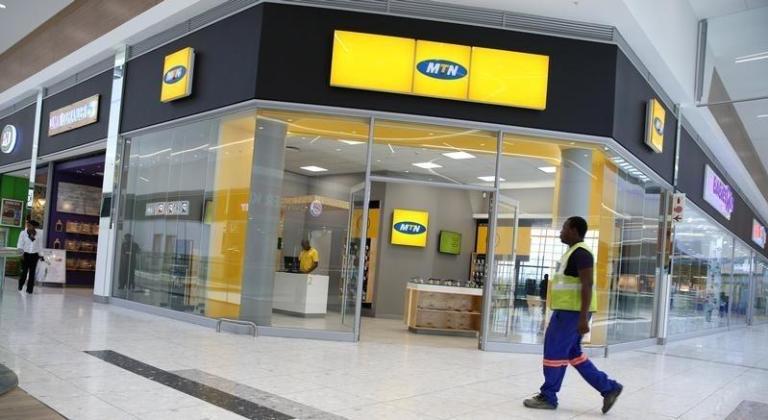 MTN Group on Monday announced the appointment of Chika Ekeji as Executive Strategy and Transformation officer, as part of plans to further bolster management capacity to accelerate the group’s strategic ambitions.

He had previously led the West Africa Digital Practice and served telco, financial Services, and public sector clients across Africa.

The MTN Group Chief Operating Officer, Jens Schulte-Bockum, in a statement in South Africa, said he was very pleased that Mr Ekeji was joining the company as they work on strategic repositioning.

A Nigerian-American national, Mr Ekeji has a Masters of Engineering in Computer Science from Cornell University and an MBA from MIT.

In his new role, he would be based in South Africa.

Mr Schulte-Bockum said that in December 2020, MTN Group announced the completion of a comprehensive strategy review with a focus on accelerating growth, deleveraging the holding company debt and unlocking value.

The statement said that the revised strategy would be presented in more details after the release of 2020 full-year results on March 10.